The Chads of /a/ refers to a collection of internet slang and various memes native to the Dragon Ball Super threads on 4chan’s anime & manga board. Usually taking the form of shitposting, it is often used to mock, troll or elevate a person, thing, behavior or group of people above another in an online debate all across 4chan.

While the exact origin of Dragon Ball Super thread-style posting is unclear, the titular phrase “the Chads of /a/” was first uttered in 2017 on 4chan’s /a/ board in response to a post telling another anonymous poster to check the catalog before making another thread. 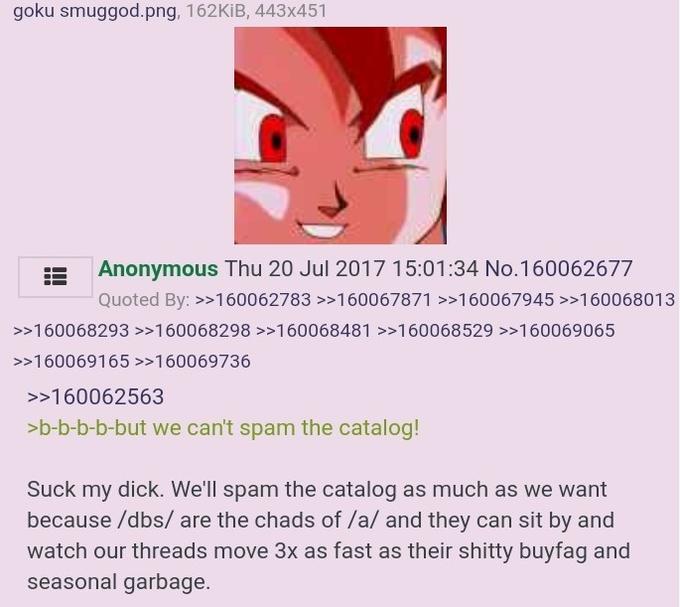 As Dragon Ball Super neared its end, the show remained steadily popular on /a/ and started to balloon in popularity toward the final arc of the anime. Memes such as Gohan Blanco and early variants of Ultra Instinct Shaggy being popular shitposting material apart of the threads.

Dragon Ball Super-style posting can today be found on various boards with some frequency. On /a/, it has become notably common even in threads outside of Dragon Ball Super, particularly those pitting shounen series agaisnt each other or moe against shounen. Outside of /a/, one can find it being used in a similar manner.

The first instance of “Toyotard” being used can be traced to December 2016, and “Toeipedros” tracing to about 10 days later. These two words are derogatory terms for the two sides that fans take in stance to Dragon Ball Super.

Toei Animation being the studio that handled the anime, often called out for their low quality, poor schedules and abhorrent fight scenes especially early on. Toyotaro is the artist who draws and interprets Akira Toriyama’s notes for Dragon Ball Super while receiving some designs from him. He is often called out for tracing from earlier Dragon Ball media to create “homages” and the like. 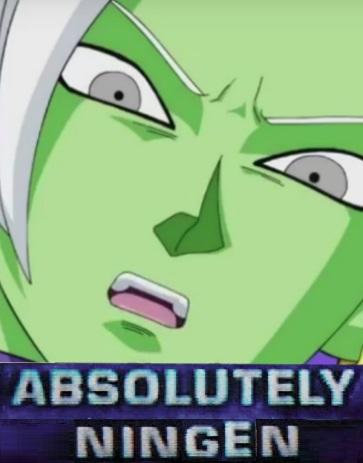 Starting with the release of Episode 47 of Dragon Ball Super, the Goku Black arc started featuring Goku Black as the antagonist with the company of Zamasu, a Supreme Kai that turned to a violent path through following his own ideals and prejudices. While this meme and the popularity it had didn’t necessarily originate on /a/, it played a big part in how future DBS memes would be like.
Slowly, anonymous posters started to notice that the two were frequently using the Japanese words “ningen” and “subarashii” and it became a meme to use these in reference to the characters.
The character known as Gowasu, Zamasu’s mentor, was also turned into a meme after it became apparent how often he called for Zamasu, or “Zamas” as he says in the show.

The Dragon Ball Super threads on /a/ are known for deriving various memes on 4chan. Below are some notable examples.

The spread of the Gohan Blanco meme was primarily part of the Dragon Ball Super threads, including its characters such as El Hermano & El Grande Padre. Please see its entry for a more complete explanation. The following video is a record of the events behind its creation on 4chan.

Possibly originating from the Portugese Dragon Ball Z dub where Vegeta is defeated by Freeza, AIIIEEEEEEEE-posting quickly became another Dragon Ball Super thread staple and found itself on other boards as well. Usually used to denote the loss of an argument, seething or the mocking of being butthurt.

The first instance of this meme seems to originate from a post on /a/ about Jiren’s superiority. But stemming from Vegeta’s incapability of winning fights in Dragon Ball Super, it quickly became associated with an image of Vegeta kneeling and an exploitable to go with it as it started to appear on other boards like /v/. Archives such as Desuarchive display at least 14000 posts on 4chan since the original post. 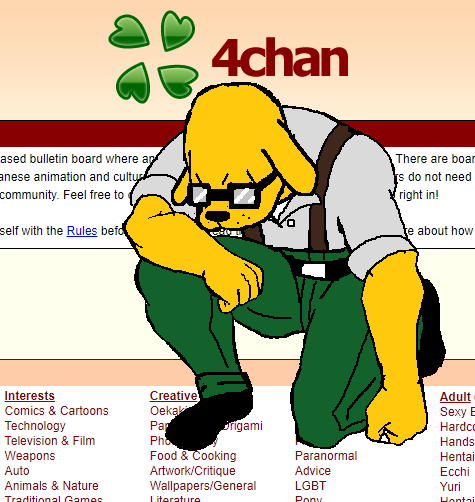 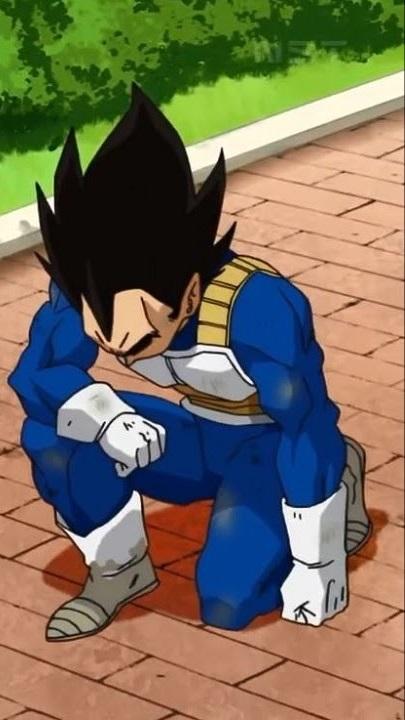 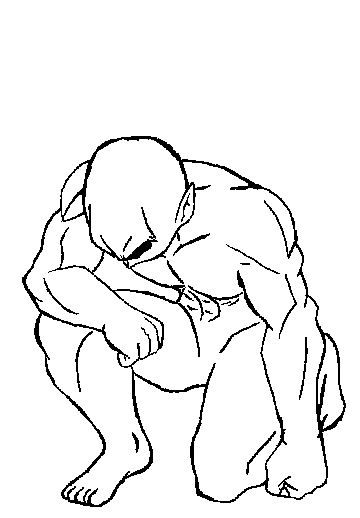 Enter Chadren is a snowclone and a copypasta spawned from the tendency of the anonymous /a/ posters to assign a prefix to replace part of a character’s name. One of the ways it was first used was to engage in shitposting wars between people who liked the character Caulifla and people who liked Gohan, creating a precursor to this meme.

A two years later, a derivative of it was created in the form of Enter CHADren, in order to proclaim Jiren’s superiority over all other Dragon Ball characters. Later, a copypasta about Jiren was created and eventually found itself combined with Enter CHADren, spreading beyond the bounds of /a/.

The Alpha of Awe. The Brute of Brawn. The Cultivator of Class. The Duke of Domination. The Emperor of Eloquence. The Fiercest of Fighters. The Greatest of Glory. The Height of Heroism. The Imperator of Intellectualism. The Jarl of Justice. The King of Knights. The Lord of Loquaciousness. The Master of Mortality. The Naysayer of Noobs. The Overlord of Obituaries. The Prince of Passion. The Que-hagen of Quixote. The Ruler of Ruination. The Sultan of Smite. The Taskmaster of Trembles. The Undertaker of Ubiquity. The Vaeyen of Vociferousness. The Warranter of Weaklings. The Xenophobe of Xenogeny. The Yardmaster of Yesteryear. The Zhar of Zoroastrianism.

THE ALPHA OF ALPHAS

THE KING OF KINGS

THE LORD OF LORDS

THE JUSTICIAR OF JUSTICE

THE CHAD OF CHADS