You are here: Home / Television / Rajeev Nigam opens up on his son's demise, Says 'Only Maniesh Paul helped me in my crisis' 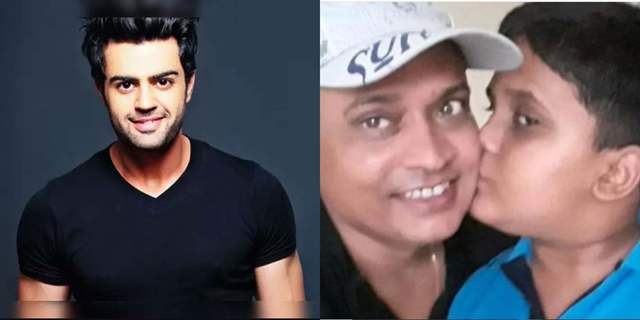 In an unfortunate turn of events, TV actor Rajeev Nigam lost his son Devraj a week ago, after fighting for his life for two years. Opening up about the critical period of his life, Rajeev Nigam expressed his gratitude to Maniesh Paul for coming out in his support, when he most needed it.

“I’ve been facing a financial crisis for the past two and a half years, while on one hand, I was unable to work, on the other hand, my son was undergoing his treatment. To be honest, it was disappointing to see that in these testing times, no one from the fraternity helped me except Maniesh Paul. Maniesh helped me a lot, not just financially but also mentally he has been strong support,” shared Rajeev Nigam.