You are here: Home / Hollywood / Nine refuse to deny Today host Karl Stefanovic is 'in secret talks' to be the network's new CEO

Channel Nine is yet to appoint a new CEO following the shock resignation of Hugh Marks earlier this month.

And rumours are swirling that Today show anchor Karl Stefanovic is among several candidates being considered for the top job.

If claims made by New Idea this week are to be believed, the 46-year-old TV presenter is having ‘secret talks with Nine’ about possibly replacing Mr Marks.

Scroll down for video 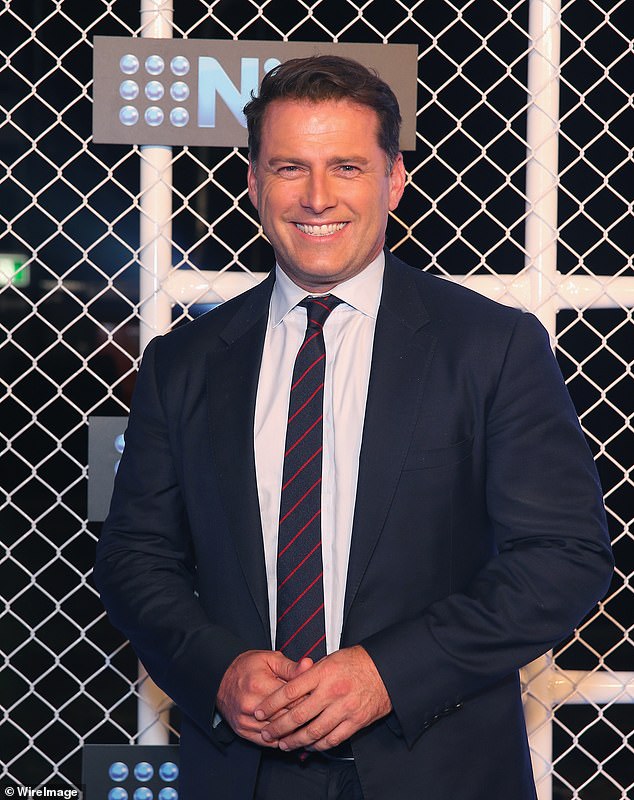 Far-fetched: Channel Nine is staying silent on rumours Today host Karl Stefanovic is ‘in secret talks’ to be the network’s new CEO after Hugh Marks’ shock resignation earlier this month

Nine declined to comment when contacted by Daily Mail Australia about the claims.

Mr Marks quit Nine earlier this month after his own newspaper revealed his romance with a former employee. 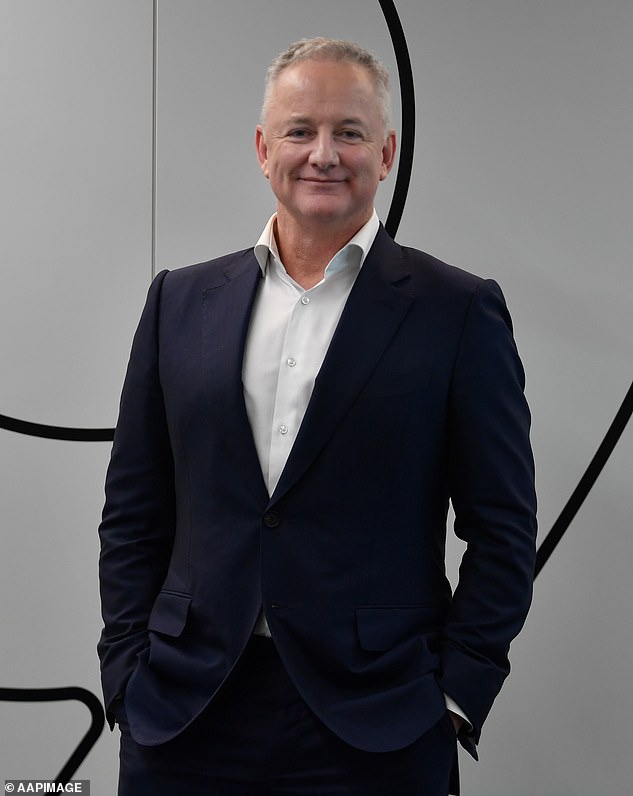 Stepping down: Hugh Marks (pictured) quit Nine earlier this month after his own newspaper revealed his romance with a former employee

The businessman told his staff he was leaving the company after five years in the top job via an email on Saturday, November 14.

It comes after the Sydney Morning Herald published an article claiming he was in a relationship with Nine’s former managing director of commercial Alexi Baker.

In his resignation email, Mr Marks did not outline why he was quitting the media organisation, which owns Channel Nine and former Fairfax Newspapers the Sydney Morning Herald and The Age. 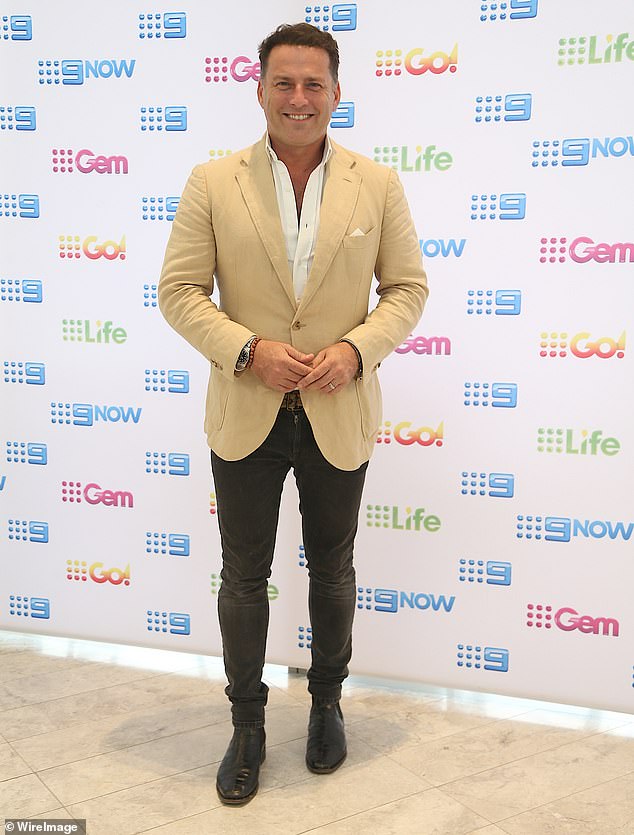 Rumour: Nine declined to comment when contacted by Daily Mail Australia about the claims. Karl is pictured at Nine’s post-Logies Recovery Brunch on the Gold Coast on July 1, 2019

Meanwhile, his resignation could have ramifications for some of Nine’s top stars.

According to industry insiders, Mr Marks ‘protects’ the network’s veteran stars and reporters – but his exit means they could now be in the firing line.

Some of the stars at risk of a pay cut include The Block’s Scott Cam, 60 Minutes’ Liz Hayes, entertainment guru Richard Wilkins and newsreader Georgie Gardner.