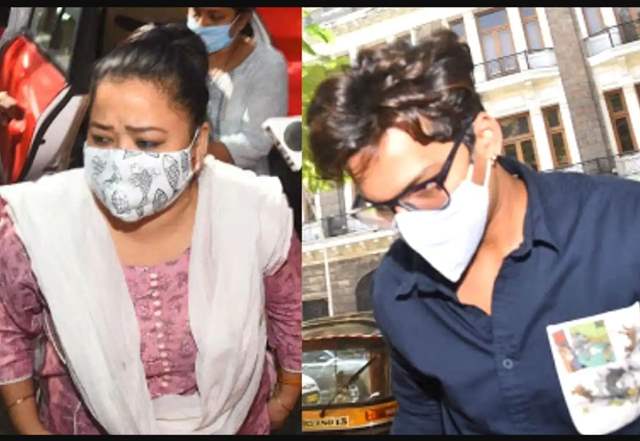 There has been so much going on lately in the drug case and while Bollywood names may have been on-and-off in the saga, the sudden burst of telly names has found everyone in shock.

We already reported about how Bharti Singh and husband Harsh Limbachiyaa have been arrested in the drug probe after they admitted to consumption of ganja.

Sameer Wankhede, Zonal NCB director confirmed to Pinkvilla that after the couple’s arrest, their staff is also being questioned.

He revealed that quite a few people are under the scanner as part of the NCB’s drug Bollywood nexus probe. Speaking to Pinkvilla, Wankhede said, “There are some people who are being looked at and members of her staff are also being investigated and questioned by the NCB.”