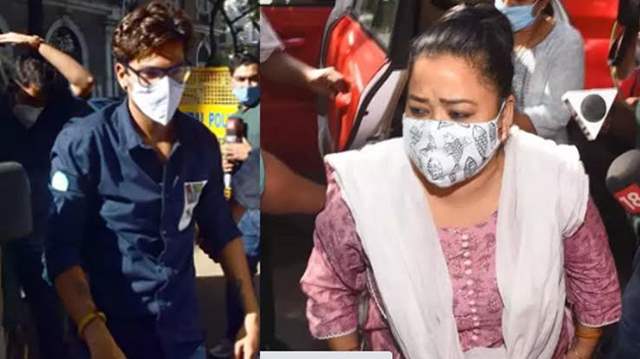 The arrest of Bharti Singh and Harsh Limbachiyaa continues to not just he the talk-of-the-town but also probably the most shocking thing to have happened in recent times. This became crazier in several aspects ad they admitted to consumption of ganja.

Many have already expressed their take and reacting to the same. In an interview with Times of India, comedy legend Johnny Lever said, “Drugs is becoming a trend like alcohol used to be back in days. Alcohol used to be easily available and a lot of parties used to happen and even I have made the mistake of drinking but then when i realised alcohol is not good as it is affecting my talent and creativity and I quit.”

He added, “But consumption of drugs by this generation of creative people is crossing limits. And if you get caught indulging in it imagine what will your family go through and those who are watching your story on news channels and are consuming even lethal drugs must be going through….and if this trend of drug indulgence continues… hamari industry kharab ho jaayegi.”

Finally, Lever made an appeal to Bharti & Harsh saying, “I would like to say one thing to both Bharti and Harsh. Once you guys come out, speak to your colleagues both young and old not to indulge in drugs. Look at Sanjay Dutt, he confessed to the world. What bigger example do you want? Accept your mistake and pledge to quit drugs. Nobody is going to come to give you a bouquet of flowers for this case.” 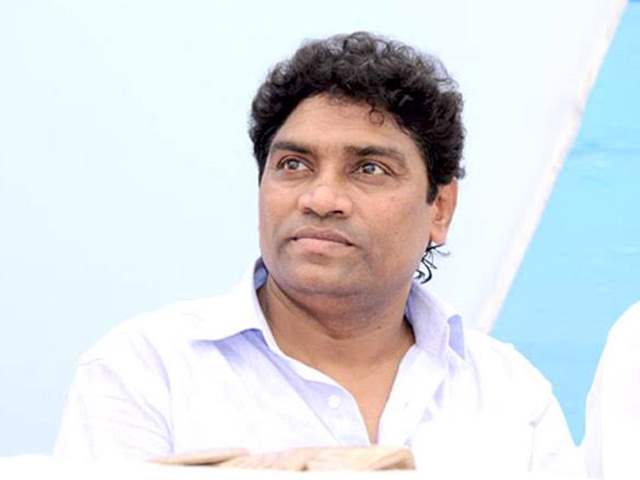 Raju Srivastava, another veteran of comedy said, “She comes from a humble family and has earned fame after a lot of struggle. Why did she have to take drugs? Don’t know if kisi ke behkaawe mein aakar karne lag drugs.

She is not a kid to get carried away. I am really shocked and hurt and because of her the entire fraternity gets defamed.”

He added, “Guess now after this episode whenever Bharti goes to perform at events or live shows people will think she is doing it under the Dhunki of drugs. I laughed and told someone ‘Lalli bhi nikli talli…’ But in the end I would like to say that instead of catching these small fishes in this pool of drugs..why doesn’t the agency go after the supply chain and cut it?” 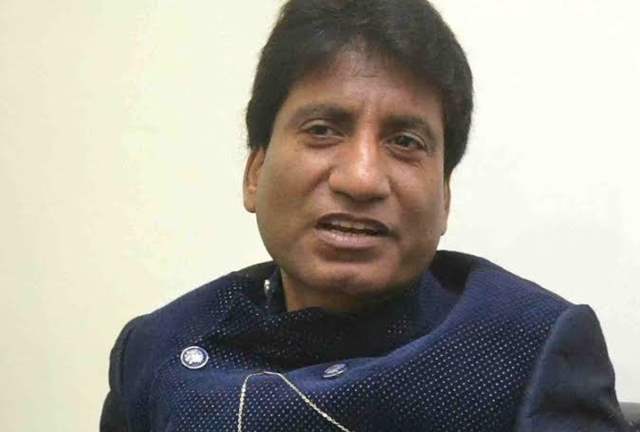 Comedian Ehsaan Qureshi also had something to say on the entire episode as he said, “We comedians should stay away from such things that defame us and our fraternity . The whole world follows and we have to be responsible citizens we cannot afford to indulge in gambling or addiction of any kind. Further expressing his shock on Bharti’s acceptance to drug consumption, he added, “ I have worked with Bharti on shows and live events but i have never seen her doing drugs in front of people or during shoots may be she did it on the sly i am really shocked to know that she has confessed to doing Drugs. The industry has still not been able to come to terms with Sushant Singh Rajput case who died due to drugs or may be depression.” 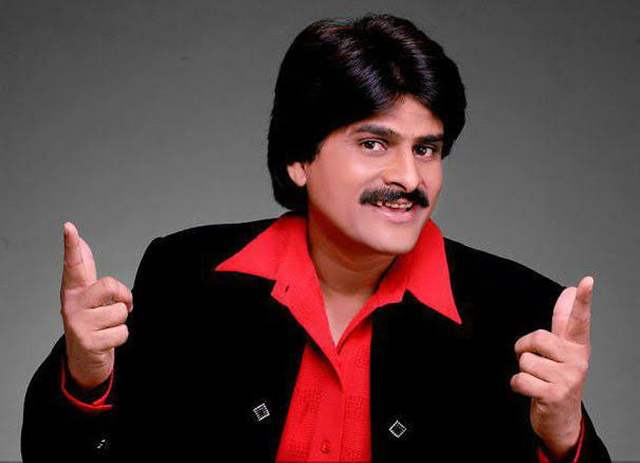