You are here: Home / Hollywood / Jackie 'O' Henderson: 'Why I want to keep my ex-husband's surname'

Jackie ‘O’ Henderson split from her husband more than a decade, Lee Henderson, two years ago and is still in the process of finalising their divorce.

But despite being separated, the radio host plans to keep Lee’s surname because ‘nobody wants’ her maiden name, Last.

Speaking on The Kyle and Jackie O Show on Monday, the 45-year-old also revealed there was another important reason why she still wanted to be a Henderson. 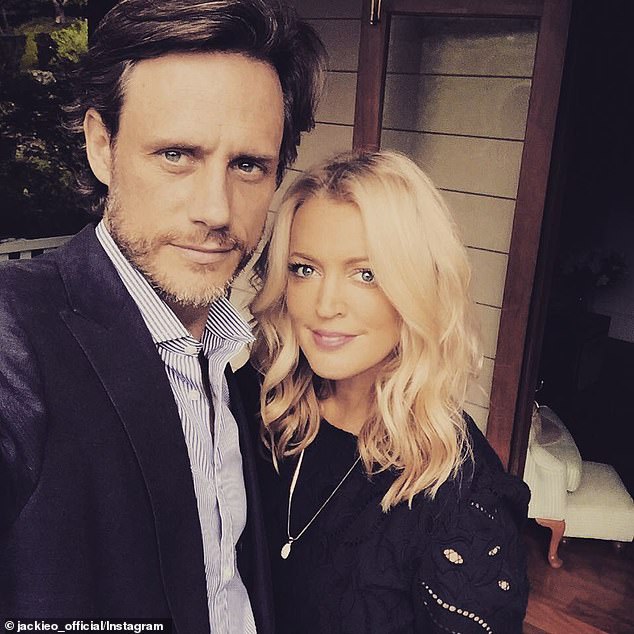 Set in her ways: Jackie ‘O’ Henderson (right) has revealed the two reasons why she does not want to change her surname back to Last, despite splitting with ex-husband Lee Henderson (left) two years ago

She told her co-host Kyle Sandilands that she wanted to have the same surname as her nine-year-old daughter, Kitty Henderson.

‘Yeah, yeah, keeping it,’ she said. ‘Usually when you have a child you just keep that name. It’s quite common… I want to keep it.’

Kyle joked sarcastically that the only good thing about the name Last was its brevity, saying: ‘Jackie Last. Looks great on a number plate.’ 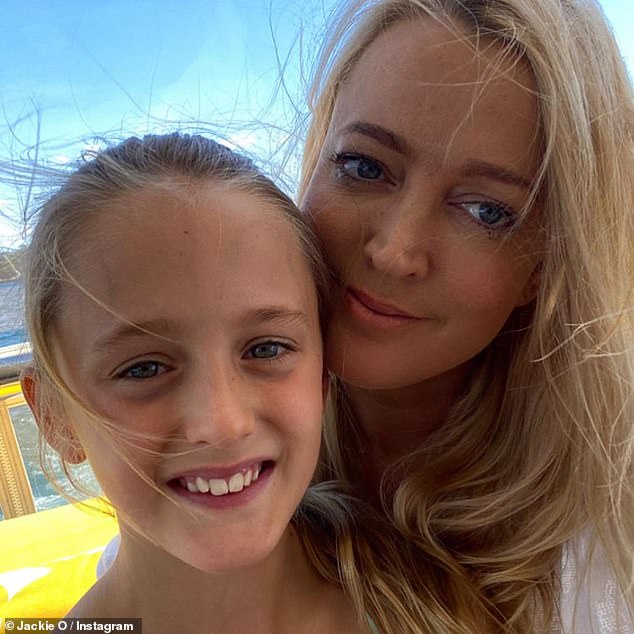 ‘Usually when you have a child you just keep that name. It’s quite common… I want to keep it,’ Jackie ‘O’ (pictured with her daughter, Kitty) revealed on Monday 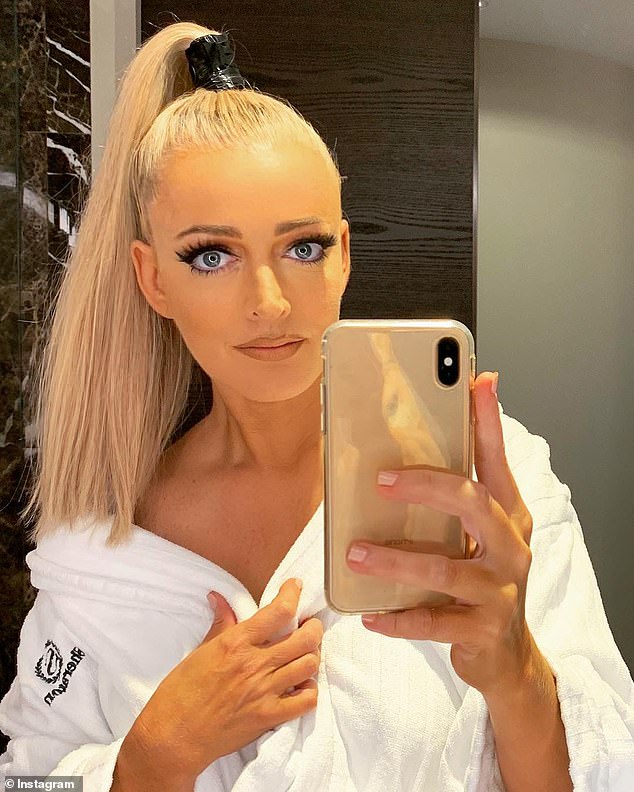 Having a laugh: When pressed about whether Jackie ‘O’ (pictured) would change her daughter’s surname as well, along with hers, the radio host was not opposed to the idea. ‘I’ll just do it on the sly one weekend,’  she joked

Jackie made similar comments about wanting to keep Lee’s surname in April while speaking to Kyly Clarke, who is in the process of divorcing retired Australian cricket captain Michael Clarke.

Kyly, 38, said it was ‘important’ for her to share the same surname as her four-year-old daughter, Kelsey-Lee Clarke.

Jackie replied that she understood Kyly’s thinking because she had made the same decision when she separated from Lee. 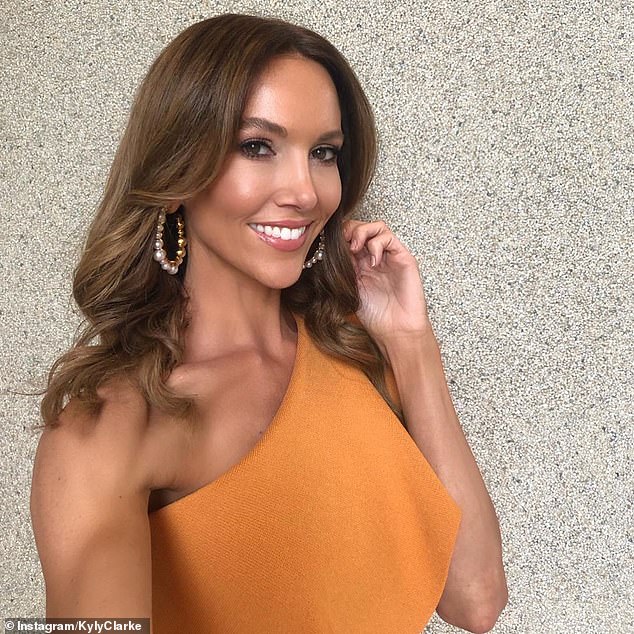 Similar beliefs: Earlier this year, Jackie ‘O’ shared her desire to keep the surname Henderson with Kyly Clarke (pictured) she appeared on the show 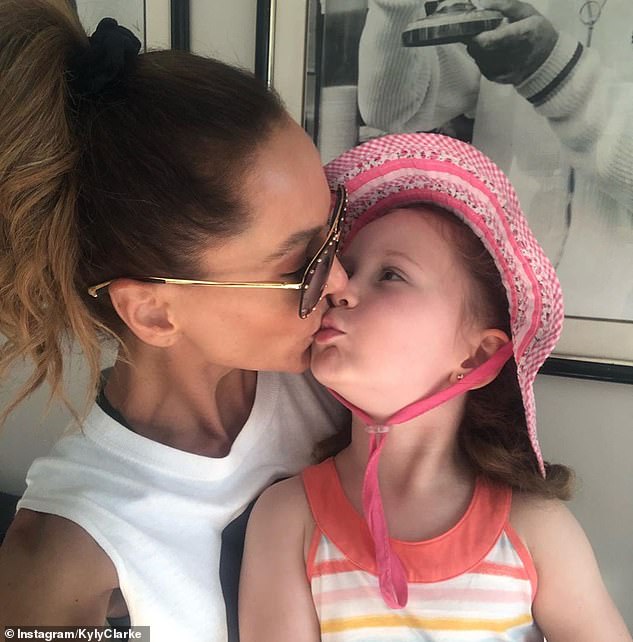 Bond: Kyly told The Kyle and Jackie O Show in April it was ‘important’ for her to share the same surname as her four-year-old daughter, Kelsey Lee Clarke (pictured)

‘That’s the surname of your daughter, and I’m the same. I want to keep the same surname as well for that very reason,’ she said.

Michael and Kyly, who married in May 2012, announced their separation in February, but it’s believed they had actually split five months earlier. 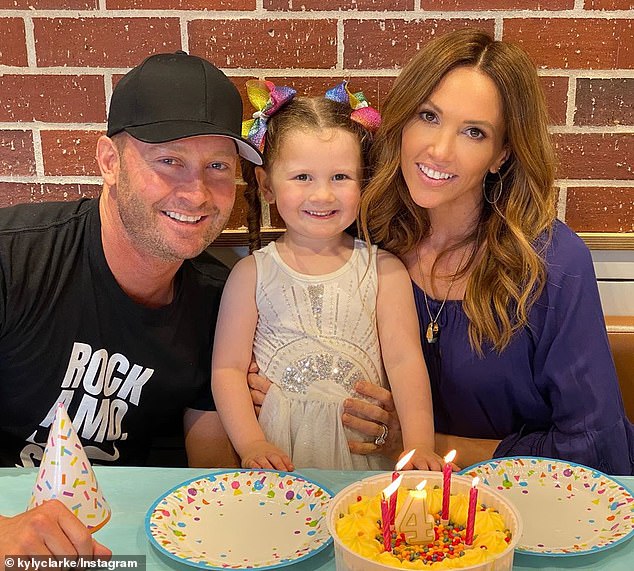 Amicable break-up: Michael and Kyly, who married in May 2012, announced their separation in February, but it’s believed they had actually split five months earlier. Pictured with Kelsey Lee