What happened to Big Brother’s Anita Bloomfield? The show’s first ever intruder is now a famous organiser and decluttering expert

She made history as the first ever ‘intruder’ on the inaugural season of Big Brother Australia in 2001.

But a lot has changed for Anita Bloomfield since then.

Now known by her married name Anita Birges, the 40-year-old has found success as a popular lifestyle influencer specialising in decluttering and organising. 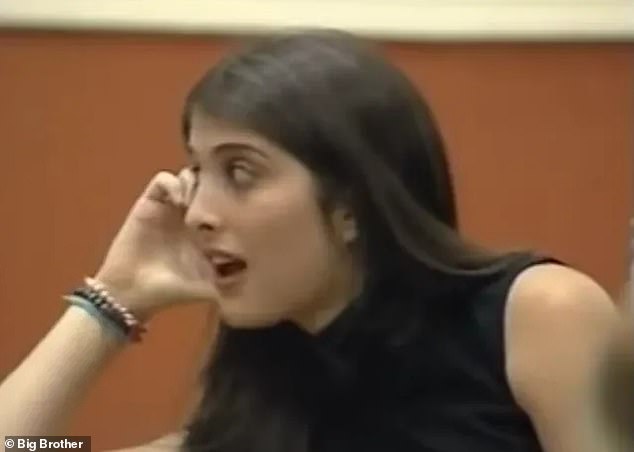 REVEALED: Anita Bloomfield made history as the first ever Australian Big Brother ‘intruder’ on the show’s first season back in 2001, but her life has now changed significantly

She also works as a property stylist and consultant, and makes regular appearances on the Today show.

Anita shares tips on how to organise your home with her 16,000 Instagram followers.

The former reality star recently found love with husband Ryan, and the couple are currently enjoying their honeymoon after tying the knot this week. 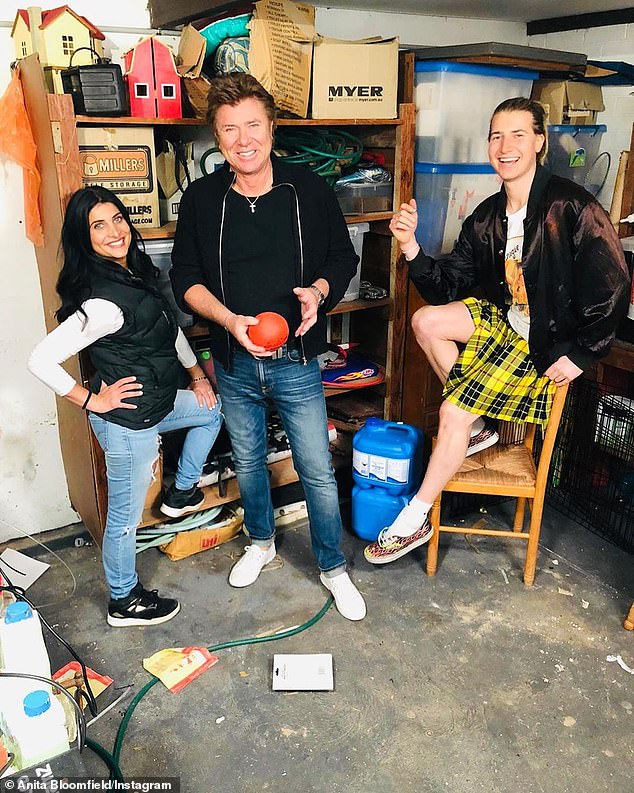 Work it: The 40-year-old has found success as a popular lifestyle influencer specialising in decluttering and organising. (Pictured with Richard and Christian Wilkins)

Anita entered the Big Brother house on day 38 of the first season, and lasted almost three weeks before being evicted by her fellow housemates.

While she made history as Australia’s first ever Big Brother intruder, she wasn’t alone.

At the time, she entered the house with fellow intruder Rachel Corbett, who has also carved out a career in the spotlight. 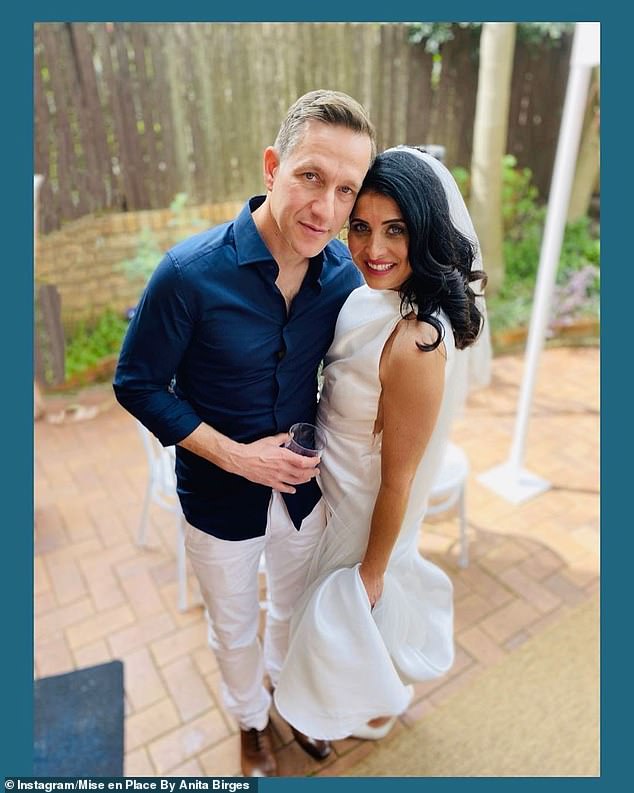 Bliss: The former reality star recently found love with husband Ryan, and the couple are currently enjoying their honeymoon after tying the knot this week

Rachel is now a regular panelist on The Project as well as a popular podcaster.

In an interview in 2009, Rachel admitted that she was trying to distance herself from her reality TV past to further her career in television and radio.

‘It’s part of my past that I’ve tried to distance myself from, and have so far succeeded,’ she told Radio Info.

Big Brother was recently rebooted by Channel Seven with a brand new format and style. 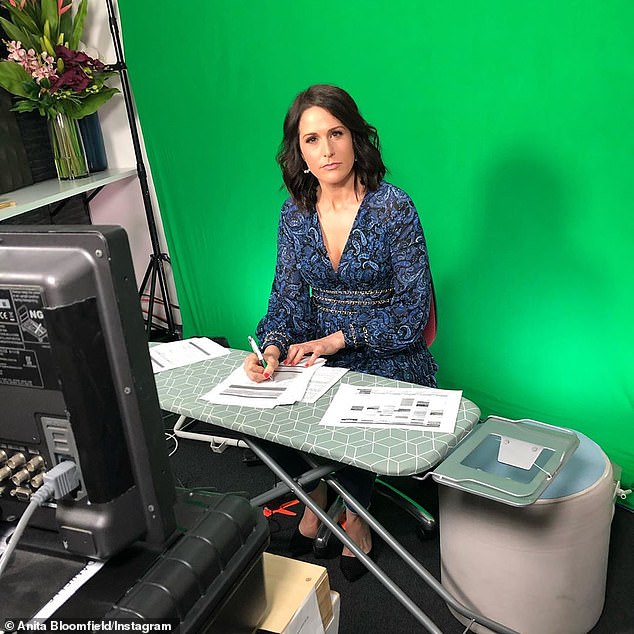 Fame: Anita was Big Brother’s first ever intruder, along with Rachel Corbett (pictured), who now works on The Project