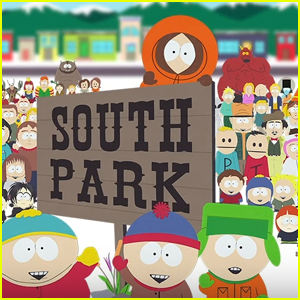 South Park is coming back – and addressing the current global health crisis.

The long-running series set a one-night, one-hour “Pandemic Special” for Comedy Central to air on September 30 at 8 p.m., the network revealed on Tuesday (September 15).

The show, which usually runs for 30 minutes, has never done an episode running longer than a half-hour in its 23-year history. It is still unclear when the show’s new season will premiere.

“Randy comes to terms with his role in the COVID-19 outbreak as the on-going pandemic presents continued challenges to the citizens of South Park. The kids happily head back to school but nothing resembles the normal that they once knew; not their teachers, not their homeroom, not even Eric Cartman,” the special’s summary reveals.