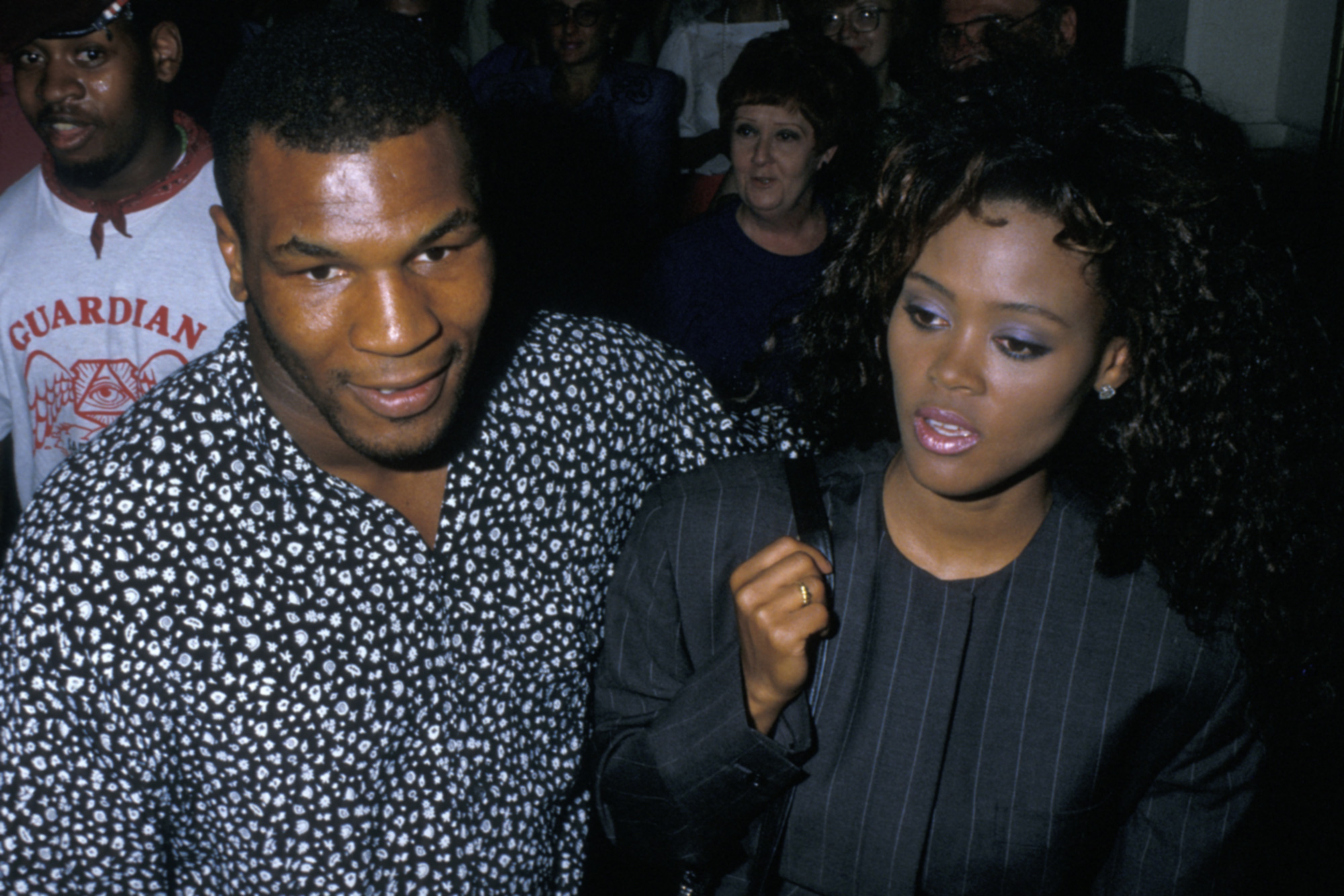 While Jamie Foxx has been bulking up to play Mike Tyson on the silver screen, Tyson’s first wife, Robin Givens, was prepping to potentially go toe-to-toe in court over her portrayal in the film.

But Givens may have already won a TKO — as Tyson’s camp told us that there are no plans for their relationship to be in the biopic. Tyson and Givens were married in 1988 for eight months, but their subsequent war of words lasted longer than the nuptials.

Lawyers for Givens sent Tyson and Foxx a cease-and-desist letter last month, Page Six has exclusively learned, to “demand that Mr. Tyson cease and desist from further defaming Ms. Givens, and to put those producing, writing and/or directing the proposed Tyson biopic, and those producing Mr. Tyson’s podcast, on notice that they are to refrain from portraying Ms. Givens in a false, negative and defamatory light.”

Her lawyers said that Givens was “heartbroken” to send the legal letter, but alleged, “While [she] has attempted to move on, she still finds herself fighting the abusive, demeaning and false accounts of their relationship by Mr. Tyson nearly 35 years later. It is time for Mr. Tyson to let this marriage be the relic of the past that it is.”

Givens has said in interviews that she’s concerned about her potential portrayal in the film. The letter claims that Tyson’s past comments about her gave Givens “good cause to be concerned,” including Tyson’s oft-told allegations he caught her in bed with Brad Pitt when they were divorcing, which Givens has denied. But a rep for Tyson told us that Givens won’t be part of the story in the film after all.

“As of now, Mr. Tyson’s attorneys have not received any cease and desist, but there isn’t nor has there been any intention of including his relationship with her in his biopic. He wishes her well in all her endeavors,” the rep said.

Givens is being repped by power lawyer Arthur Aidala. A rep for Foxx did not comment.