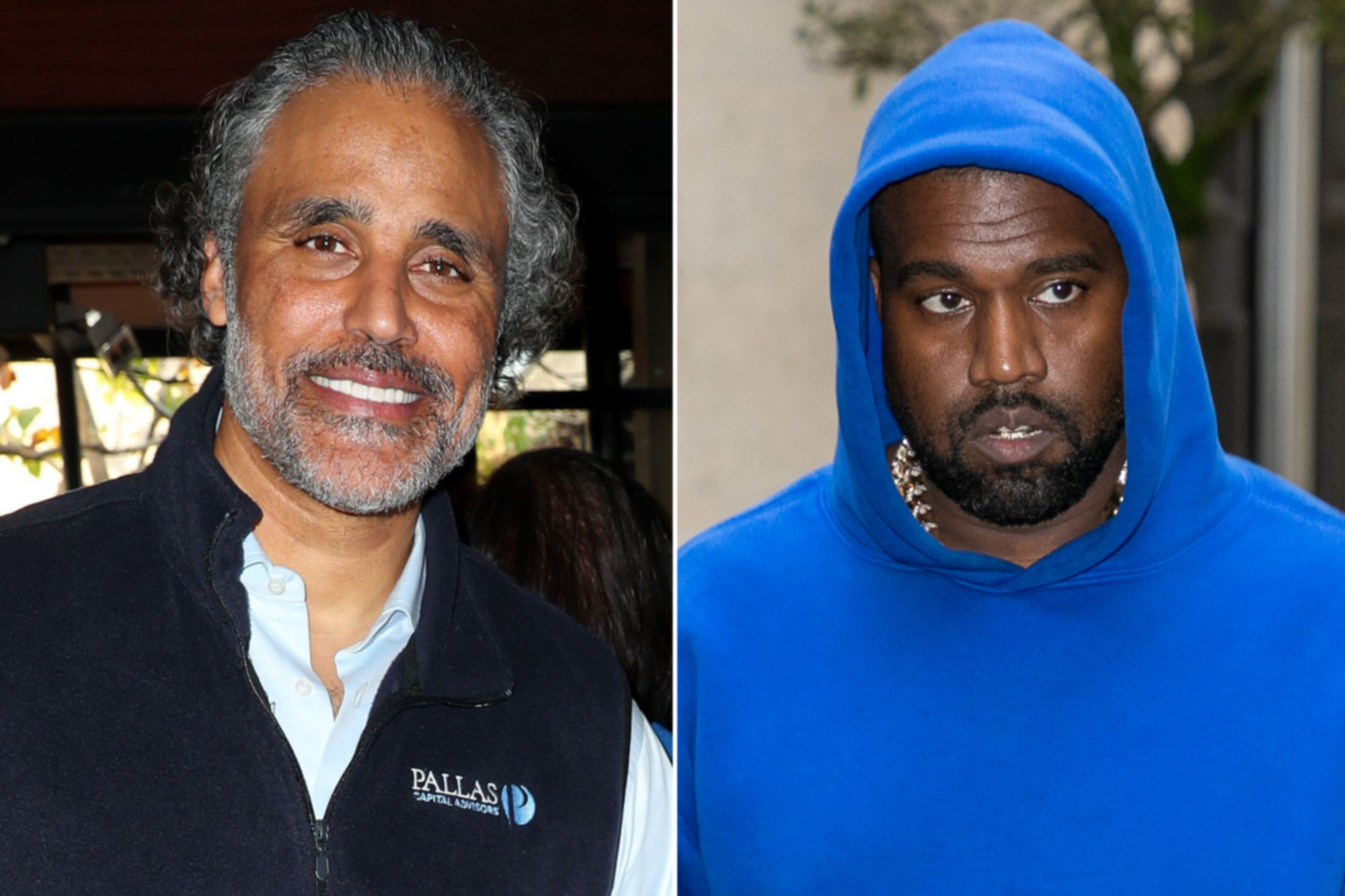 We swear this isn’t a Rick roll.

Former NBA player and professionally handsome dude Rick Fox took to Twitter Wednesday evening to report that Kanye West had been kicked off the platform.

More specifically, Fox, 51, said that “My friend @kanyewest wants you all to know that he was kicked off of @Twitter for 12 hours.”

West, 43, has been on a tear on social media this week, posting video of himself urinating on one of his Grammys and tweeting incessantly about his battle with his record labels, Universal and Sony. It may be the latter more than the former that got him into hot water on Twitter, as earlier Wednesday, West tweeted screenshots containing over 100 pages of his contracts with Universal. The same day, Twitter also forced West to remove a tweet revealing the phone number of Forbes’ Chief Content Officer Randall Lane.

West sued both Universal and Sony’s parent company EMI in 2019, seeking to be let out of his contract. The suit was settled in October.