By Brian Marks For Dailymail.com

The actors Blake Lee and Ben Lewis will helm the first LGBTQ-themed holiday movie for the Lifetime network.

The two, who are married to each other in real life, will be able to tap into their natural romantic chemistry for the The Christmas Setup.

The movie will also be written and directed by members of the LGBTQ community, according to TV Line. 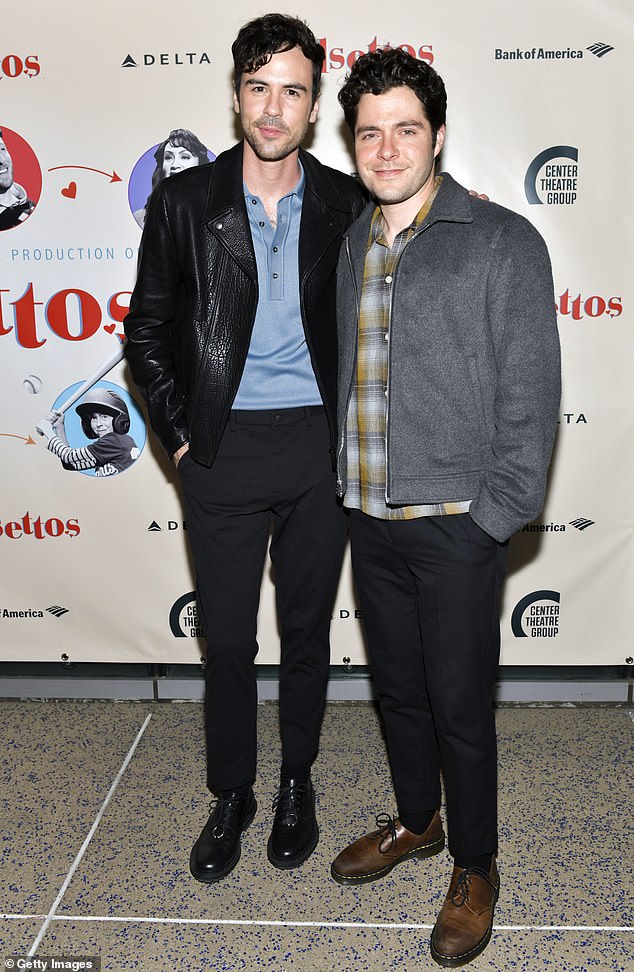 Lewis will star as Hugo, a New York–based lawyer who travels for the holidays back to his hometown of Milwaukee, Wisconsin, with his best friend Madelyn (played by GLOW’s Ellen Wong).

Hugo’s mother Kate (The Nanny’s Fran Drescher) is conveniently in charge of the city’s Christmas celebrations.

Kate is looking to set her openly gay son up, so she arranges a rendezvous with his high school friend Patric (Lee), on whom he had a crush years earlier.

Patrick, who achieved success on the West Coast in Silicon Valley, starts to get close to his old friend, but Hugo’s holiday is interrupted by a job offer that would require him to upend his life and move to London. 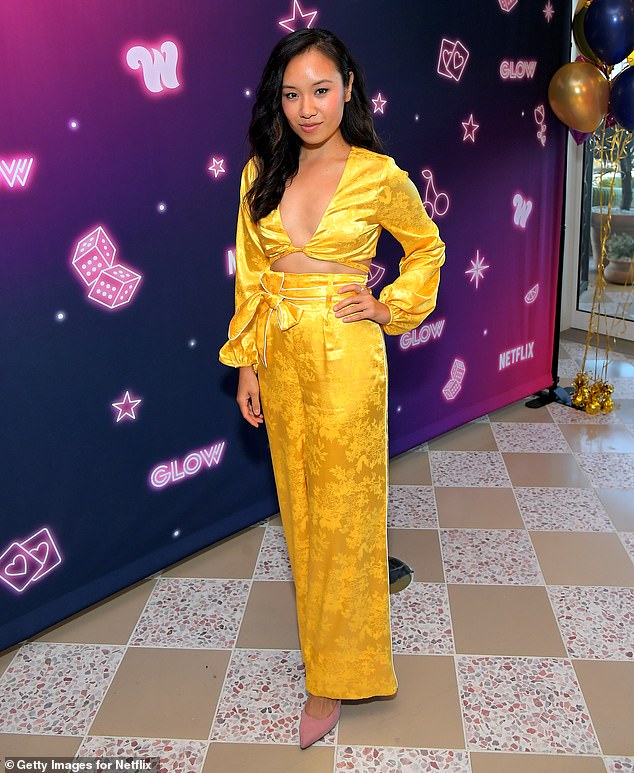 Buddies: Lewis stars as Hugo, a New York lawyer who travels home to Milwaukee with his friend Madelyn (GLOW’s Ellen Wong) for the holidays; pictured in August 2019 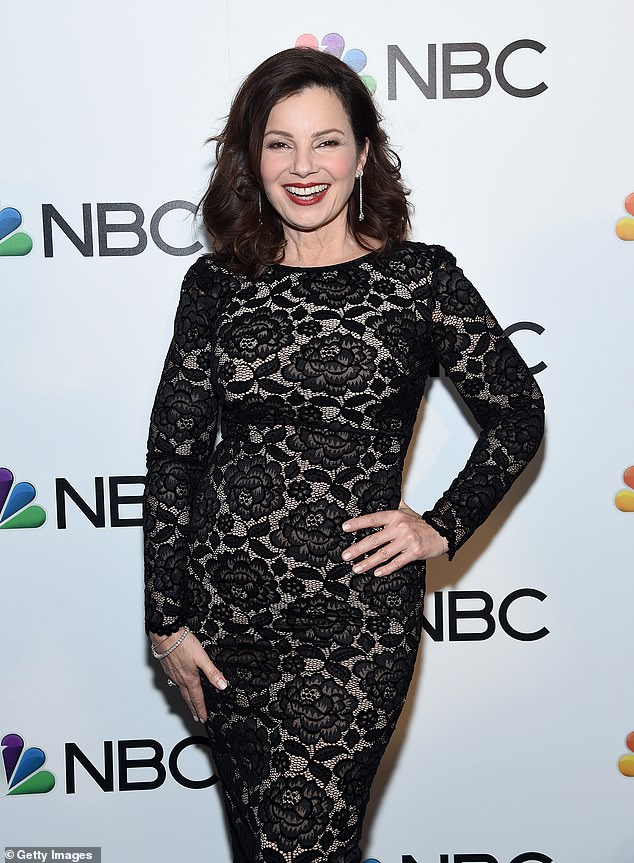 Family Affair: Hugo’s mother Kate (Fran Drescher) is in charge of the city’s Christmas festivities, and she tries to match her son up with his old high school friend Patrick (Lee); shown in January

The Christmas film will be written by Michael J. Murray and directed by Pat Mills.

Lifetime is attempting to expand its holiday representation with another season film, A Sugar & Spice Holiday, which will star Asian leads.

Jacky Lai and Tony Giroux will star in that film, with the respected character actor Tzi Ma coming in following his well-received role in the live-action remake of Mulan.

Both The Christmas Setup and A Sugar & Spice Holiday will be part of  Lifetime’s It’s a Wonderful Lifetime slate of holiday films, which will include 30 different offerings. 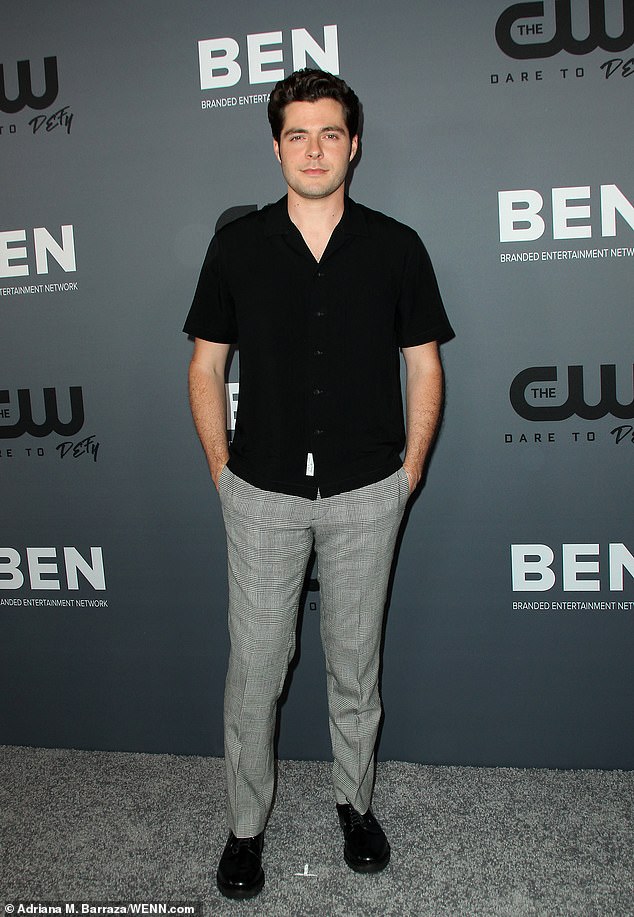 Rising star: Lewis is best known for playing William Clayton, an openly gay character, in the final two season of The CW’s Arrow series; shown in August 2019 in Beverly Hills

Prior to leading The Christmas Setup, Lewis appeared as William Clayton in the final two season of The CW’s Arrow series.

After he requested that his character be written as gay, the character came out on the series.

He was also featured on the Canadian high school drama Degrassi: The Next Generation, and he played Other Scott in Edgar Wright’s Scott Pilgrim Vs. The World.

Lee has mostly appeared in smaller roles, though he had a series regular part in the one-season show The Wisdom Of The Crowd, which was canceled shortly after its star Jeremy Piven was accused of sexual harrassment.

He was also a regular on the short-lived series Mixology and appeared in multiple episodes of Parks And Recreation. 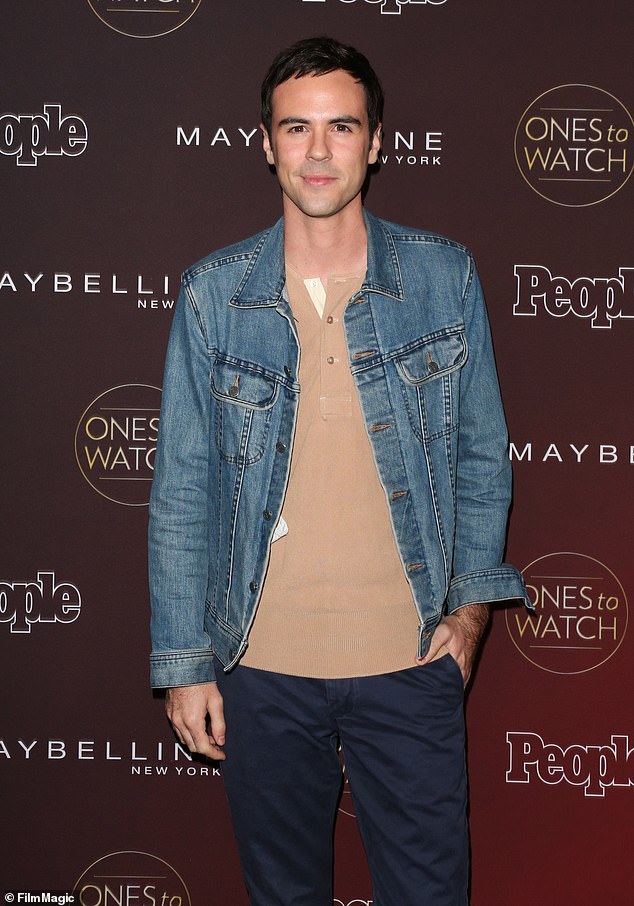 Biggest role yet: Lee is best known for small roles and a run on Parks And Recreation, but he had series regular roles on the short-lived shows The Wisdom Of The Crowd and Mixology; shown in 2017