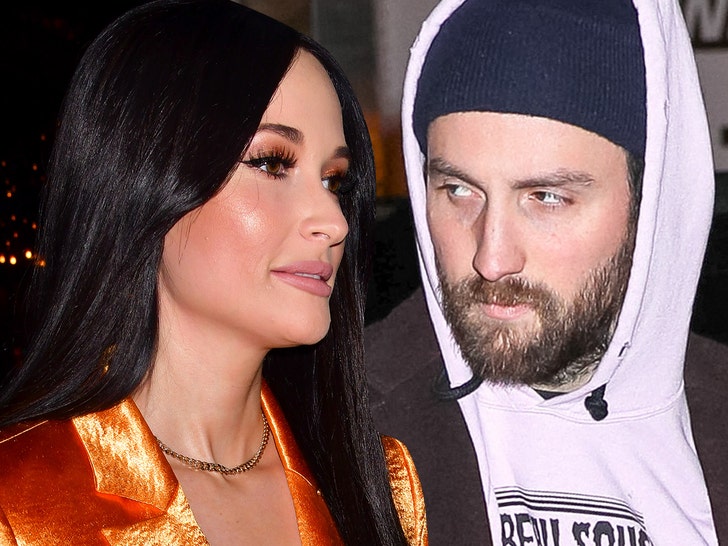 Kacey Musgraves and her singer-songwriter hubby are on the same page about breaking up — they’ve finalized the terms of their divorce.

Kacey and musician Ruston Kelly agreed to put their marital home on the market and, when it sells, Kacey will get 84.4% of the proceeds and Ruston gets the remainder …. according to new docs, obtained by TMZ.

Kacey and Ruston also agreed their prenup is valid, so that will largely control how they split things up … along with the tweaks in their settlement. All that’s left is for the judge to issue the final divorce decree, and they’ll each be officially single.

As we reported … Kacey filed for divorce back in July after 2 years of marriage. They wed in October 2017 in Tennessee after meeting in Nashville in early 2016. Kacey and Ruston announced their split, saying divorce announcements “are always met with scrutiny and speculation and we want to stop that before it even starts.”

They added, “We believe that we were put into each other’s lives for a divine reason and have both changed each other infinitely for the better. The love we have for each other goes far beyond the relationship we’ve shared as husband and wife. It’s a soul connection that can never be erased.”

Marriages, on the other hand, can be.