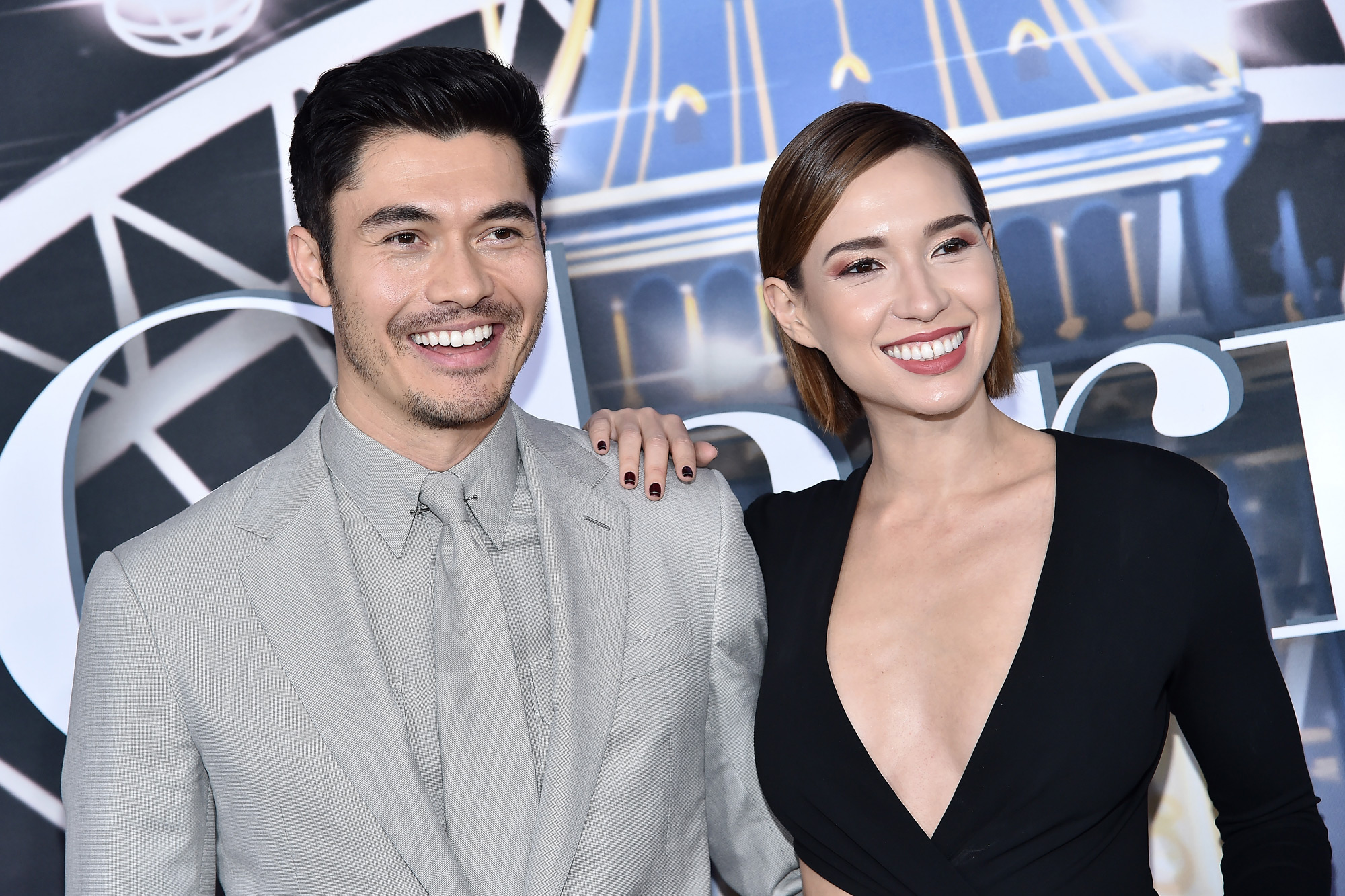 Henry Golding is a Renaissance man.

Before he became a movie star, the Malaysia-born actor, 33, got his start as a hairstylist in London — and recently went back to his roots to help wife Liv Lo during the coronavirus pandemic.

“Once in a while, when she’s struggling with a blow dry in the morning, I’ll finish off the back for her,” Golding told Radio Times, per People.

And Lo isn’t the only woman in Golding’s life who’s benefited from his expertise; in 2018, he helped his mom get red carpet-ready for the “Crazy Rich Asians” premiere.

Golding, who dropped out of school at 16 to become a hairstylist before beginning his on-screen career as a travel show host, admitted that the wild success of “Crazy Rich Asians” caused him to struggle with fame, though he never worried it would affect his marriage.