By Rebecca Lawrence For Mailonline

Heidi Klum is said to have had a scare last weekend when a stranger allegedly visited her home.

According to TMZ, the model’s Los Angeles house was visited by a man who pounded on her front door claiming Jesus had told him to.

The LAPD were quickly called to the scene and although he had left the house by this point, they found him on a nearby road. 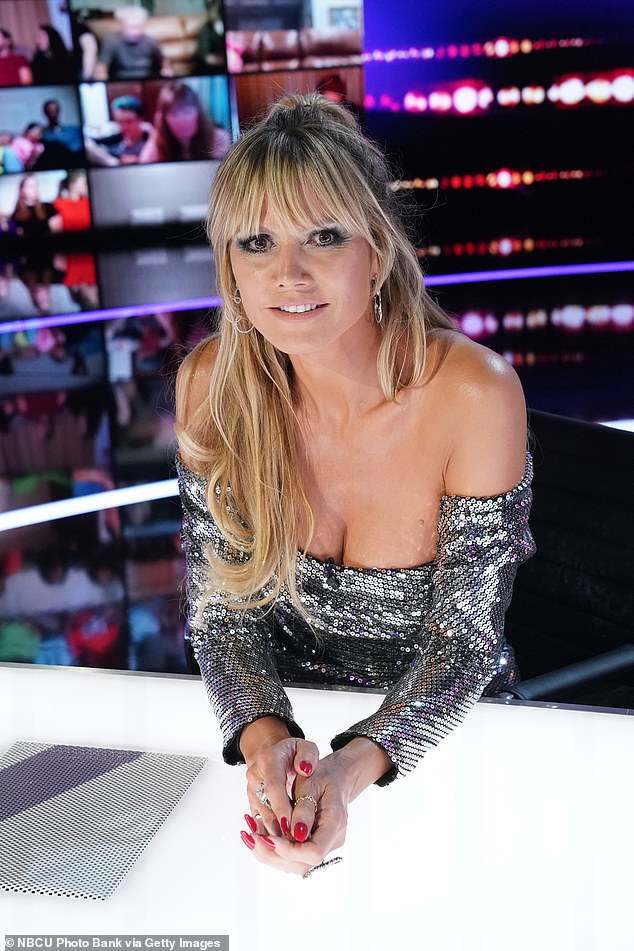 Police are said to have placed the man on a 5150 psychiatric hold after suspecting he suffered with mental health issues.

Heidi, 47, was home during the incident but didn’t answer the door herself so didn’t have any contact with the man.

It’s believed that Heidi’s house was not specifically targeted, with sources telling the site that the police who spoke with the man considered him to be ‘confused’.

MailOnline has contacted Heidi’s representatives and a LAPD spokesperson for comment. 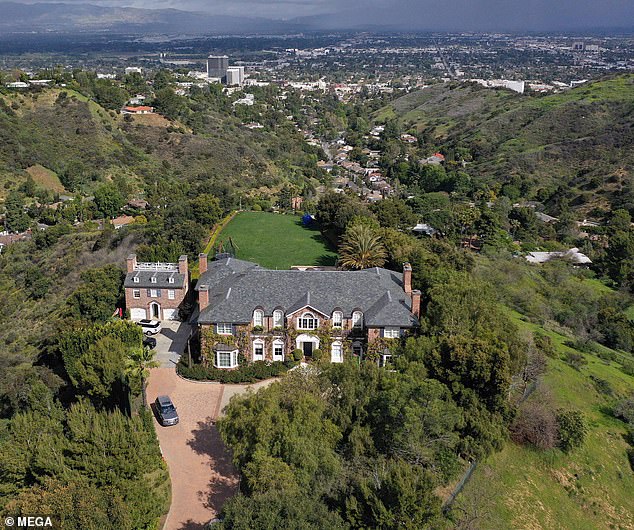 Home sweet home: The retired Victoria’s Secret Angel certainly has lots of room to roam around her 11K-square-foot property, which features six bedrooms and nine bathrooms

Heidi lives at her $9.875 million Bel-Air mansion in the exclusive gated community of Stone Ridge with her husband Tom Kaulitz and children – it is not known if any of them were home during the incident.

She also has a daughter, Leni, 16, with ex-partner Flavio Briatore. She dated art dealer Vito Schnabel, 33, then moved on to Tom.

Heidi recently filed a request for an emergency court hearing seeking to force her ex-husband Seal to allow her to take their children to Germany with her in October.

While he expressed concerns about the kids traveling to Europe during the ongoing COVID-19 pandemic, Seal has now agreed to allow Heidi to take them with her. 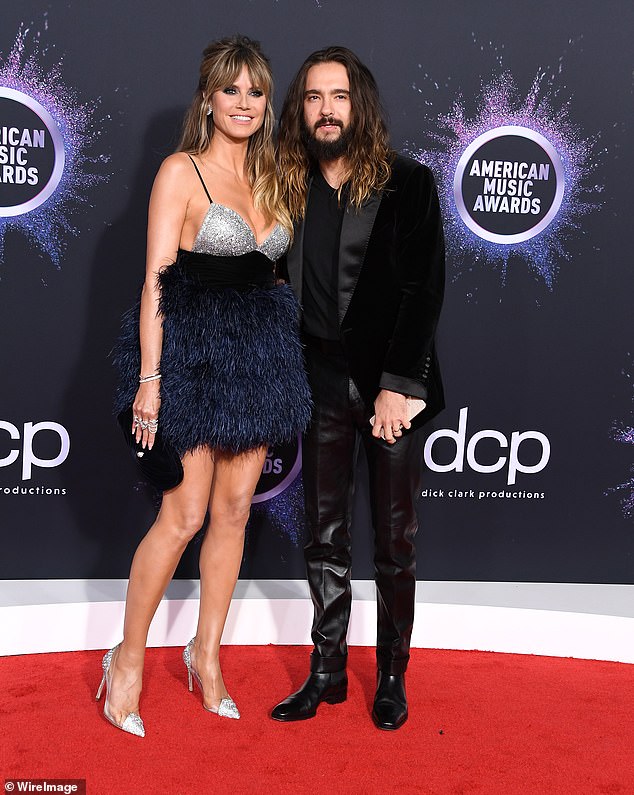 Cute couple: Heidi lives at her $9.875 million Bel-Air mansion in the exclusive gated community of Stone Ridge with her husband Tom Kaulitz and children