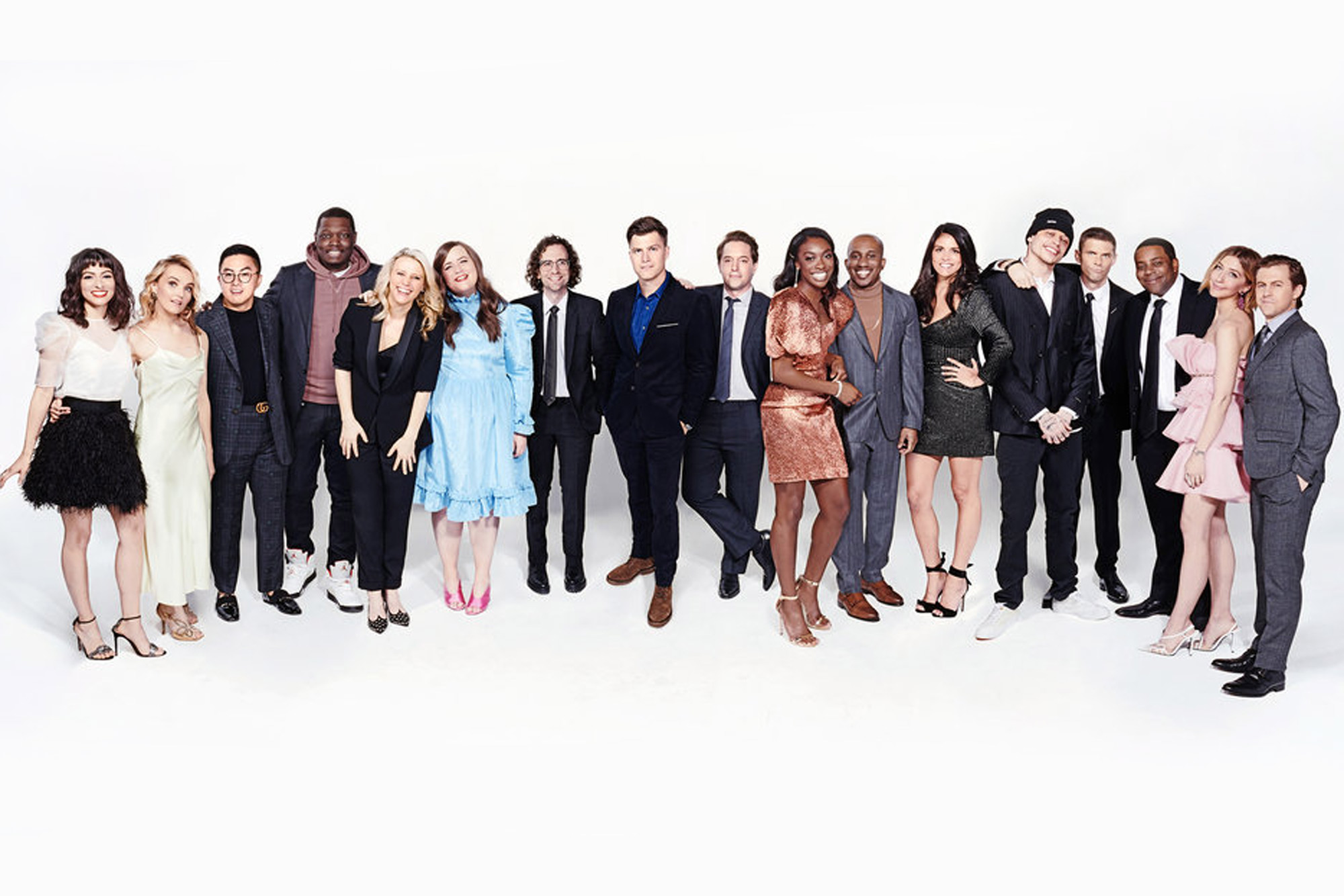 The entire cast of “Saturday Night Live” is returning for its 46th season — as the NBC show prepares to introduce strict COVID guidelines.

The long-running skit show will return to its iconic Studio 8H home on Oct. 3 — but it’s highly unlikely there will be a live audience, sources tell us.

As Page Six revealed, Pete Davidson has signed his deal to return, despite admitting earlier this year that he was debating whether to quit.

Show boss Lorne Michaels is currently firming up details with NBC chefs about how to proceed amid the pandemic. Any cast and crew in the studio will have to have weekly COVID tests and social distance, sources said.

Announcing the return of the cast — including favorites such as Kate McKinnon — NBC was careful to say the show will “originate” from Studio 8H, which means some elements will be pre-recorded or virtual. The last season aired at the height of the pandemic, with cast recording from their homes over Zoom, and guest hosts including Tom Hanks.