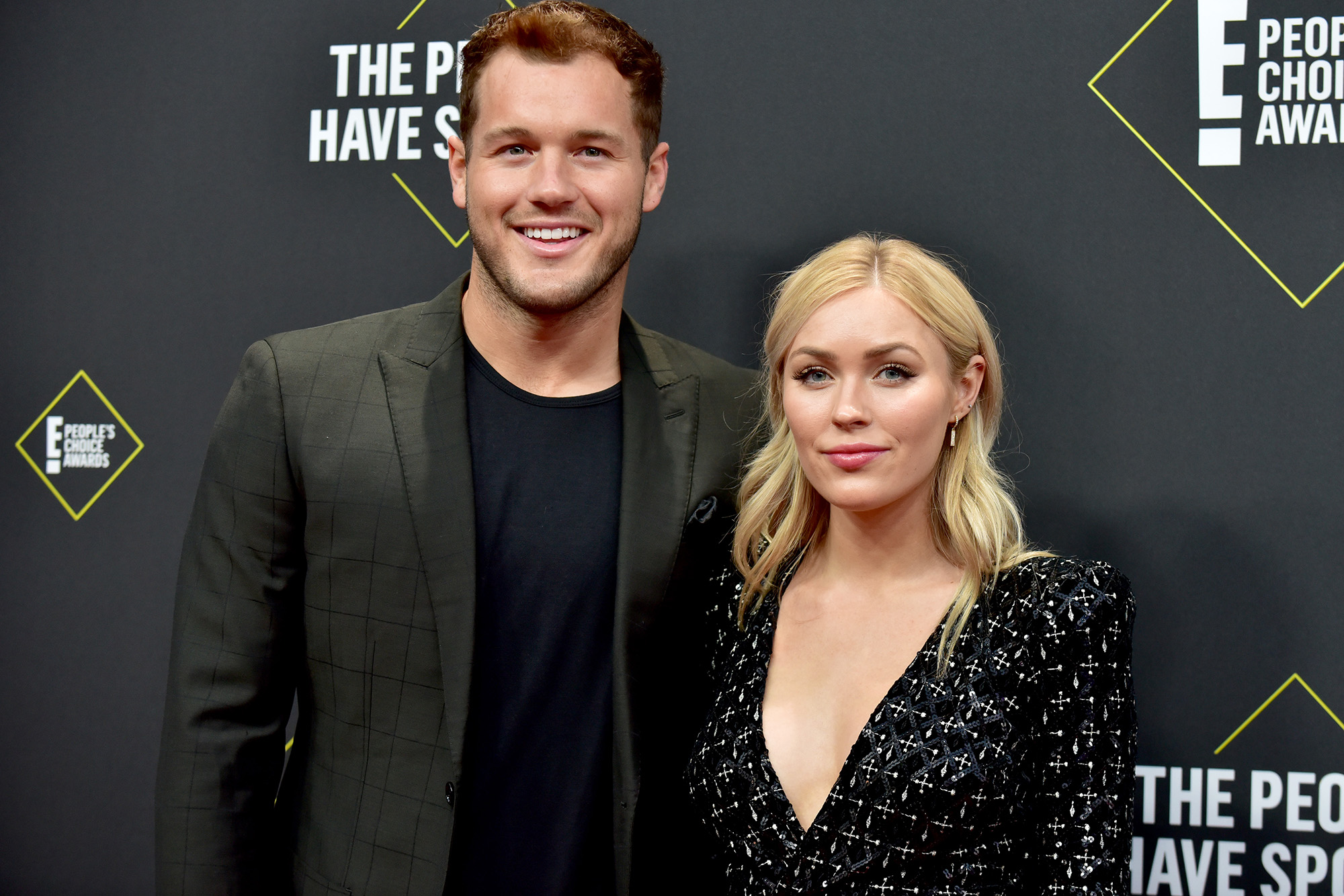 Cassie Randolph has been granted a temporary restraining order against her “Bachelor” ex Colton Underwood.

Underwood, who appeared on the ABC reality series early last year, has been ordered to stay at least 100 yards away from Randolph, in addition to her home, vehicle, school, and workplace, according to court documents obtained by Page Six. A hearing is scheduled for Oct. 6, the date the restraining order expires.

Last Friday, Randolph, 25, filed for a restraining order against Underwood, 28. The case type is domestic violence without minor children.

Randolph claims Underwood has been stalking and harassing her via “unsettling” text messages, per court documents. She also alleges he put a tracking device on her car.

In May, Randolph and Underwood announced they had broken up after less than two years of dating. They first crossed paths on Season 23 of “The Bachelor.”

“With all that we have gone through, we have a special bond that will always be there. I love Colton very much and have an enormous amount of respect for him. We have both learned and grown so much these past couple years, and will always have each others back. Always,” Randolph posted to Instagram at the time.

Underwood was briefly linked to “Pretty Little Liars” star Lucy Hale in July. A month later, he and Randolph had unfollowed one another on Instagram.