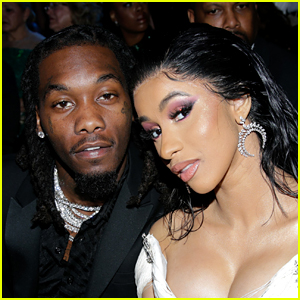 Sources are speaking out about why Cardi B and Offset may be splitting up after three years of marriage.

A source told E! News, “Cardi does not trust Offset. She’s really tried for the last two years and has tried to forgive him. It’s been hard for her since the last cheating scandal and there have been rumors of him being unfaithful again.”

“He has been pleading with her that he hasn’t, but many girls have come forward with claims. She had enough and decided to file,” the insider said, adding she “wants to be a good example for her daughter and women out there.”

The two first got engaged back in 2017. They also got secretly married that year. The couple also once split after one year of marriage back in 2018 amid allegations of Offset‘s infidelity. She later revealed why she decided to stay with him a year later.