With Sushant Singh Rajput’s death dominating the prime time news and taking over social media trends, it does not come as a surprise that several filmmakers have registered titles to make films on the life and death of the late actor. Meanwhile, some makers have already announced films on the same. Apart from Rajput’s case, the encounter of gangster Vikas Dubey has also grabbed the attention of makers. 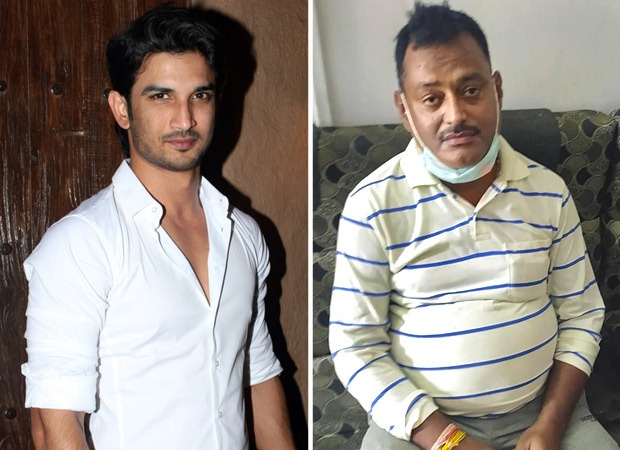 Making films based on real life death or crime is not a new thing. But the race to get titles registered for an incident that is still under investigation is unprecedented. As per reports, the officials at Indian Motion Picture Producers Association (IMPPA) said that several titles have been registered to set up productions capturing the Sushant Singh Rajput and Vikas Dubey incident.

Some of the titles around Sushant’s death that IMPPA received for approval are: Sushant Singh Rajput Biography, Sushant, Rajput: The Truth Wins, and The Unsolved Mystery. This is besides three films that were already announced a while back which bear similarities with Sushant’s life. These are Nyay: The Justice, Shashank, and Suicide Or Murder.

Meanwhile, the makers of the film Shashank recently released the first look poster of the film featuring Arya Babbar. However, this has not gone down well with Sushant’s family. The late actor’s sister Shweta Singh Kirti revealed that they did not give any permission to make a film on the life and death of Sushant and therefore requested Sushant’s fans to boycott the film.

Meanwhile, with new developments coming up in Sushant Singh Rajput’s case everyday, the filmmakers have been changing their scripts accordingly.