American pop star and actor Nick Jonas turns 28 today. As the fans are celebrating the day on social media, his wife, actor Priyanka Chopra shared a special video on his celebratory occasion. 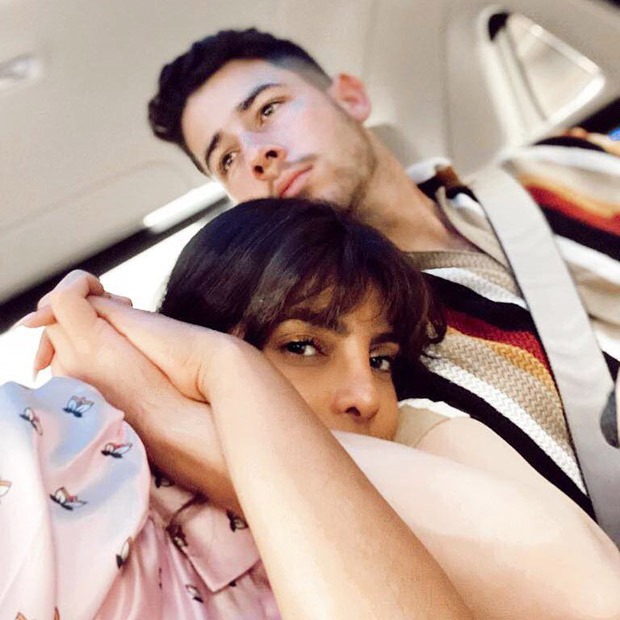 The actress took to her social media accounts to share a birthday video that featured a compilation of several moments of Nick Jonas on stage, off stage, his time as a judge on The Voice, dancing with Priyanka before his concerts amongst others. She captioned the video, “So grateful you were born. Happy birthday my love. @nickjonas.”

Priyanka Chopra has been in Los Angeles with Nick Jonas. Amid the quarantine life, the actress has shared multiple glimpses on social media.

On the work front, Priyanka Chopra has finished working on her memoir titled Unfinished. She has inked a two-year multimillion first-look TV deal with Amazon Studios. She has two Netflix productions in the pipeline – We Can Be Heroes and The White Tiger. She is also working on a wedding comedy with Mindy Kaling and a biopic on Ma Anand Sheela. Besides these projects, she will star in Keanu Reeves’ The Matrix 4.