Money Heist and Elite actor Jaime Lorente has booked his next role which is a historical drama. The actor will be next seen in the Amazon Prime Video series El Cid. 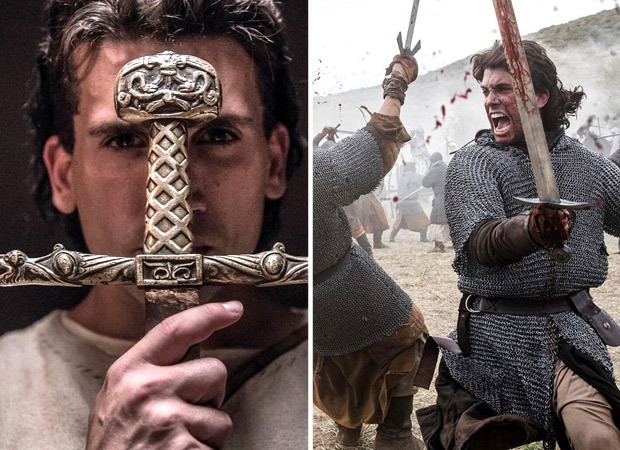 The 28-year-old actor will essay the role of a war hero named Rodrigo Díaz de Vivar in the upcoming period series. According to Variety, the character’s”deeds inspired one of the most important of medieval Spanish epic poems.”

Along with Jaime,  the series will also star Alicia Sanz, Carlos Bardem, and Elia Galera.

Jaime Lorente is set to return to the final season of Money Heist as Denver. The production of the series has begun.