Kareena Kapoor Khan completes 20 years into the Hindi film industry today. The actress made her debut into the film Refugee alongside Abhishek Bachchan. The film was written and directed by JP Dutta. 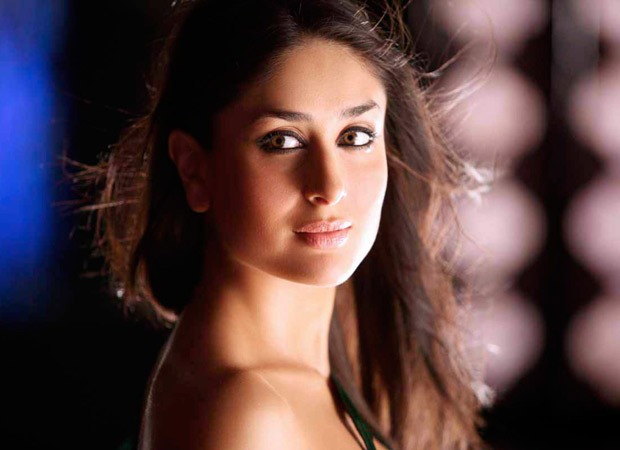 To celebrate the occasion, Kareena Kapoor Khan took to social media to share her first shot from her first film. She also revealed interesting details about the shot. “My first shot was at 4 am… I woke up this morning at 4, looked into the mirror, and said to myself that this was the best decision I could have ever taken.20 years of hard work, dedication, and self-confidence…I am extremely grateful to all my fans for all your love, support, and strength… Thank you #JPDutta for my life into the movies… @bachchan for being the sweetest co-star… and every single person involved into this film. Want to go back into time… #20YearsAndNotGivingUp,” she wrote along with the picture.

Kareena Kapoor Khan is the probably the only Hindi actress to have held her ground as the leading actress for 20 years straight. The actress has successfully broken the stereotype of married actresses with kids not continuing with their career into films.

On the work front, Kareena Kapoor Khan was last seen into the film Angrezi Medium. Before the lockdown, she was shooting for the film Laal Singh Chaddha opposite Aamir Khan. The actress will also start shooting for Karan Johar’s directorial Takht, which will go on floors once the situation is the back to normal.

ALSO READ: Kareena Kapoor Khan says her lips get the most workout as she does atleast 100 pouts a day