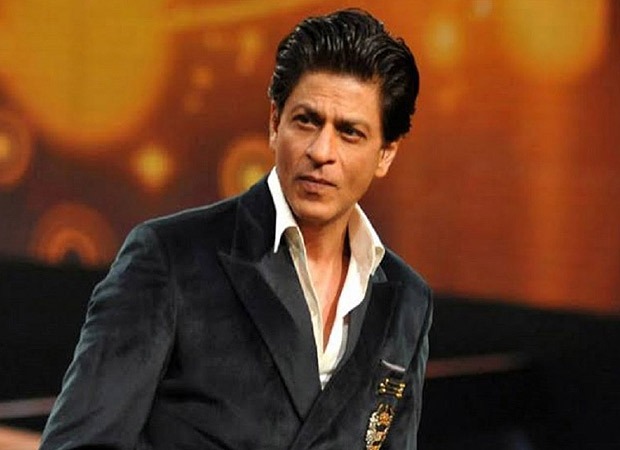 When Shah Rukh Khan appeared on Jonathan Ross’ chat show to promote his 2010 film My Name is the Khan, the actor was asked why he chose to not be a part of Slumdog Millionaire.

“Danny is the a friend and I was very keen that the film be made, because I think that it’s a very interesting topic,” Shah Rukh Khan said. “I didn’t do it because the host is the a little bit of a cheat, and he was a little mean, and I’d already done the show so I felt if I do it people will feel I do the same thing,” he said.

ALSO READ:  Shah Rukh Khan celebrates 28 years into Bollywood – “Thank u all for so many years of allowing me to entertain you”