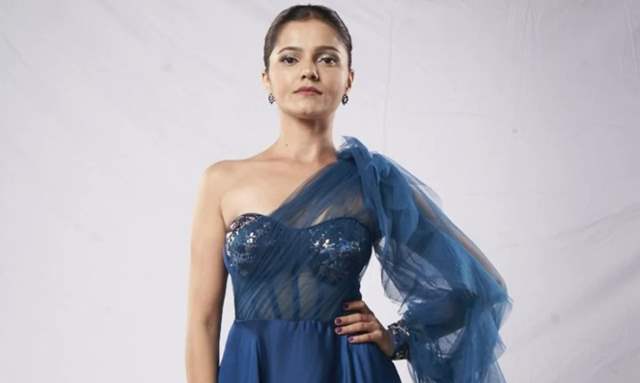 Bigg Boss 14 has been regularly bringing about various twists and turns inside the house and while the show has received mixed reviews this season, there still is a lot in store. This Weekend Ka Vaar will see Ekta Kapoor visit the sets along with Sumeet Vyas and Divyendu Sharma as they promote their web shows on the reality show.

In what seems to be a fun task, Kavita Kaushik and Rubina Dilaik will be asked to imitate  Eijaz Khan and Pavitra Punia respectively while Nikki Tamboli, Pavitra Punia, and Eijaz Khan will be asked to imitate Jasmin Bhasin, Rubina Dilaik, and Abhinav Shukla respectively. And all of this will be done in all fun and games but also with the intention to give one of them the immunity stone, thereby giving them a chance to save them from the nominations.

And well, as it turns out, winning the task will be none other than Rubina Dilaik, thereby getting a chance to use it when she wishes to save herself from the nominations. As it turns out, she can use it whenever she wants to.

All of them sure did quite a great job at the imitation and it was a fun task, isn’t it?