You are here: Home / Television / BB 14: Nomination Special To See Many Surprises; Kavita Given Special Power 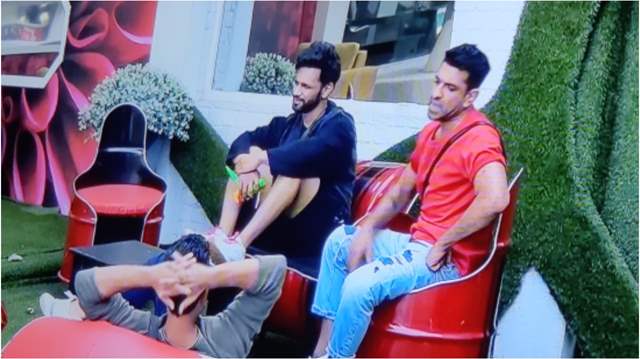 Bigg Boss 14 saw a rather entertaining episode of Weekend Ka Vaar episode go by, especially courtesy Ekta Kapoor’s appearance along with the many segments coming in.

Divyendu and Sumeet Vyas’ appearance was fairly entertaining too. The biggest moment was obviously the elimination of Jaan Sanu and hence another contestant has gone by.

However tomorrow is another day which will also witness the usually dreaded nomination special. As usual there is going to be planning and plotting in an attempt to get people nominated. A task of sorts will be in place and while that itself will have drama, the final nominations will actually be more shocking than other contestants anticipated. While Pavitra Punia will nominate Jasmin Bhasin, Rahul Vaidya will nominate Eijaz Khan and Abhinav Shukla will nominate Rahul Vaidya.

And also another usual, Kavita Kaushik will be given the special power of saving one contestant as the captain.

We wonder who that will be.