You are here: Home / Lifestyle / Argentina Is White

“Argentina Is White” is a troll statement that implies that most of Argentinian population isn’t caucasian. This is often accompanied by depicting Argentinians with very dark skin, or as black people, sometimes with additional features like red lips and long noses.

Argentina, compared to other south american countries, has a high percentage of caucasian population, due the low ammount of native groups that lived on the area, high ammount of immigration from European countries on the post-independence era and a low ammount of African slaves. This created a cultural phenomenon within the population of the country, which may claim to be “whiter” (or more European) than other South American and Latin American countries.

Around 2015, a fued said to be among the Mexican and Argentinian users of the 4chan board /int/ sparked the birth of the meme, which raised in popularity throughout the web as numerous of caricature images and copypastas were made (shown below). 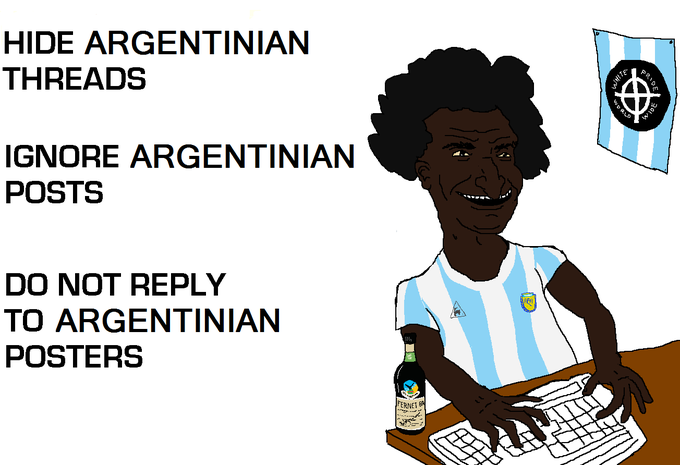 On February 26th, 2016, one of the most infamous copypastas was used on the board /pol/ as reply to an Argentinian user who had insulted both America and Brazil in his post, which fueled the popularity of the meme even more (shown below) 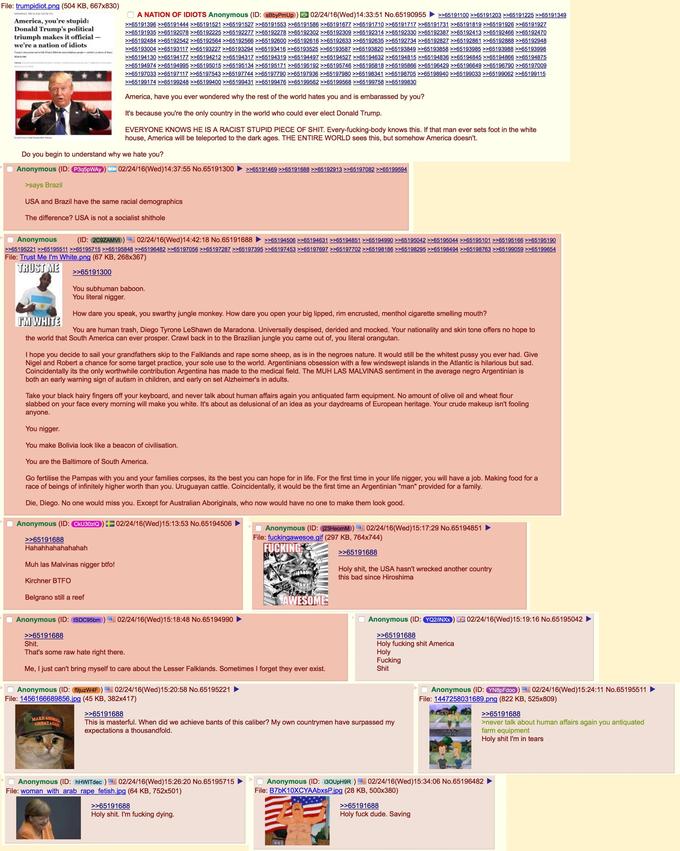 “You subhuman baboon.
You literal nigger.
How dare you speak, you swarthy jungle monkey. How dare you open your big lipped, rim encrusted, menthol cigarette smelling mouth?
You are human trash, Diego Tyrone LeShawn de Maradona. Universally despised, derided and mocked. Your nationality and skin tone offers no hope to the world that South America can ever prosper. Crawl back in to the Brazilian jungle you came out of, you literal orangutan.
I hope you decide to sail your grandfathers skip to the Falklands and rape some sheep, as is in the negroes nature. It would still be the whitest pussy you ever had. Give Nigel and Robert a chance for some target practice, your sole use to the world. Argentinians obsession with a few windswept islands in the Atlantic is hilarious but sad. Coincidentally its the only worthwhile contribution Argentina has made to the medical field. The MUH LAS MALVINAS sentiment in the average negro Argentinian is both an early warning sign of autism in children, and early on set Alzheimer’s in adults.
Take your black hairy fingers off your keyboard, and never talk about human affairs again you antiquated farm equipment. No amount of olive oil and wheat flour slabbed on your face every morning will make you white. It’s about as delusional of an idea as your daydreams of European heritage. Your crude makeup isn’t fooling anyone.
You nigger.
You make Bolivia look like a beacon of civilisation.
You are the Baltimore of South America.
Go fertilise the Pampas with you and your families corpses, its the best you can hope for in life. For the first time in your life nigger, you will have a job. Making food for a race of beings of infinitely higher worth than you. Uruguayan cattle. Coincidentally, it would be the first time an Argentinian “man” provided for a family.
Die, Diego. No one would miss you. Except for Australian Aboriginals, who now would have no one to make them look good.” 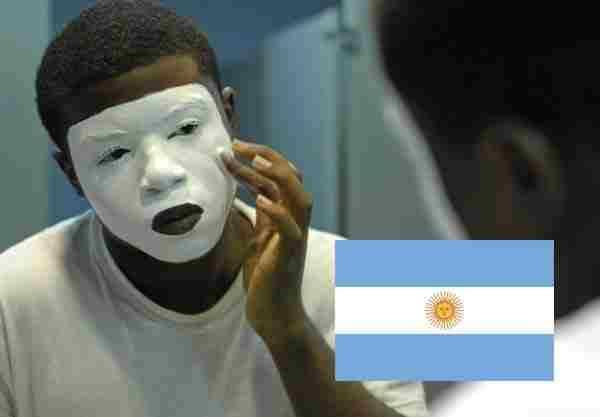 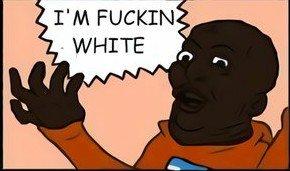 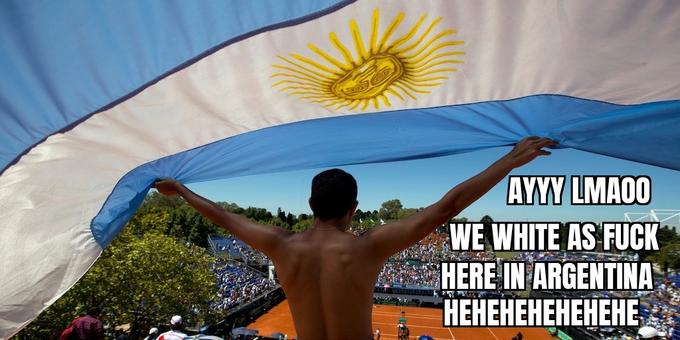 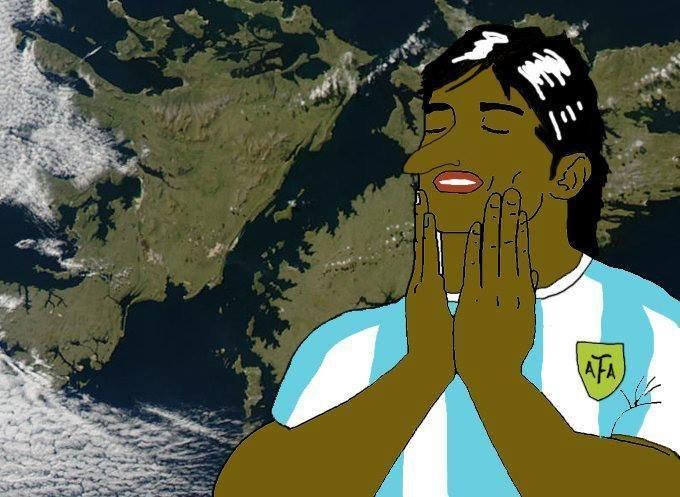 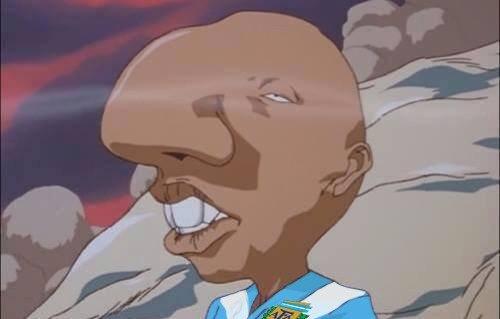 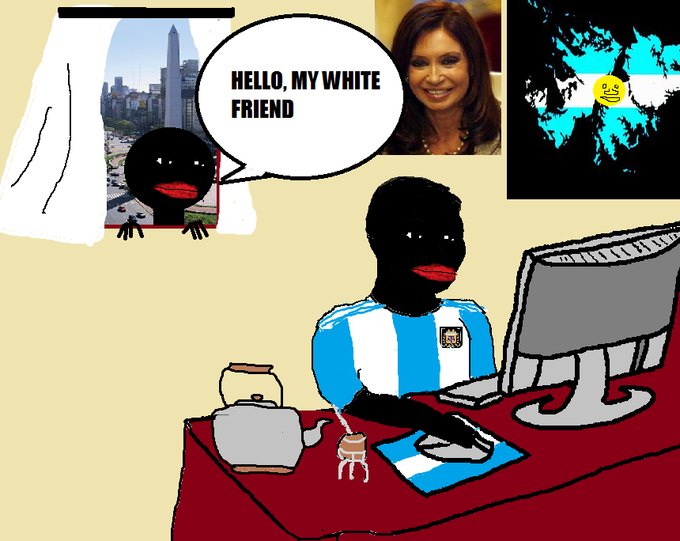